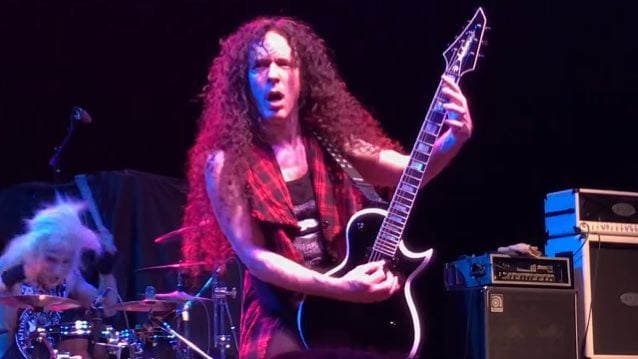 No Remorse Records has announced the upcoming reissues of three albums which feature former MEGADETH and CACOPHONY guitarist Marty Friedman: the VIXEN "Made In Hawaii" EP (originally released in 1983), HAWAII's legendary "Loud, Wild And Heavy" EP (from 1984), and a collection of recordings from his late 1970s band DEUCE (later known as TENSION). All three titles were recently remastered and partially restored by Bart Gabriel (CIRITH UNGOL, SORTILÈGE, CRYSTAL VIPER). The VIXEN and HAWAII releases are both packed with bonus tracks and extended to the size of full-length albums. Each of the releases will be available as a limited-edition CD, and VIXEN's "Made In Hawaii" will be available as a CD, vinyl LP and ultra-limited box set. Exact release dates for all three albums will be announced shortly.

In a 2003 interview, Friedman stated about DEUCE: "DEUCE was me and my friends back in Washington D.C. The only member that any of you may know is Tom Gattis, who went on to sing and play guitar in TENSION and WARDOG. He also did a KISS compilation album with me. He is one of my best friends in the world. We were the core of DEUCE. We were kind of punk, kind of rock and roll, but at the same time we loved tricky little guitar parts. All the band members were between 14 and 17, but we had a huge fanbase in our area, mainly because we put on a show every night at our rehearsals. We never really rehearsed; we just made our 'practices' a 'concert' and a big party for everyone. We all learned a lot from that." He added: "I quit DEUCE because my father got transferred to Hawaii and I had to move."

Regarding how HAWAII came together, Friedman told Ultimate Guitar: "I moved to Hawaii with my family and I started this band called HAWAII down there; actually, it was called VIXEN first and we released an EP ['Made In Hawaii'] as VIXEN and we kind of turned into a group called HAWAII. At the time, which was the early '80s, it was a pretty radical kind of band; we were really fast and heavy and very guitar-oriented. Lots of wild, manic guitar playing, and I think we were the total opposite of what the state Hawaii implied. Which was kind of intentional — we were just radical kids down there; we were not the beach type at all. I lived there two, three years, and I never went to the beach until the last couple of weeks I lived there. I was anti-everything — [I] hated beaches, hated the pool, hated the whole vibe. I was just kind of a recluse, locked up in a room practicing all the time. Then when we played in the band HAWAII, we were just totally over the top and crazy and it was really hard to get a following down there in Hawaii playing [music] like [that]. First of all, there's not very many people down there and there's not many places to play. But when we were down there, we kept pushing at it and we started to get an underground following in Europe and stuff. We made a couple albums and they got your underground airplay and underground record sales and underground tapetraders and stuff. A lot of people picked up on it — everywhere except where we actually lived. We had one record called 'One Nation Underground', which was a heavy one, and we released another one called 'The Natives Are Restless', which was kinda like an attempt to commercialize. I'm not really that happy about that album; I think it was just kind of a phase. That's when I was phasing out of the group HAWAII. We had an EP in between called 'Loud, Wild And Heavy', which was pretty cool at the time, I thought. It's a very rushed recording."

Friedman joined MEGADETH in 1990 and recorded five studio albums with the band, including the ultimate thrash metal classics "Rust In Peace" and "Countdown To Extinction". Between 1988 and 2014, Friedman released eleven studio albums, with his twelfth disc, titled "Wall Of Sound", due in August. 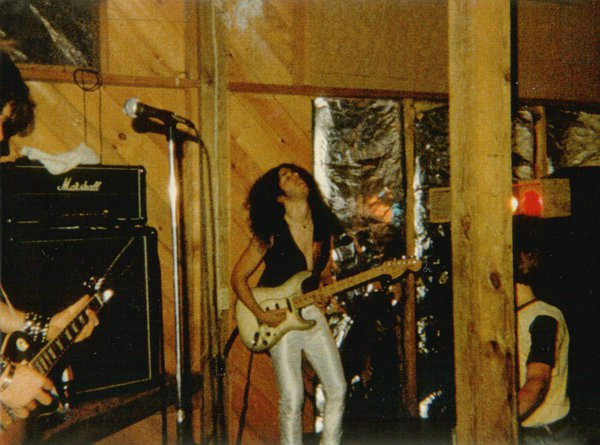 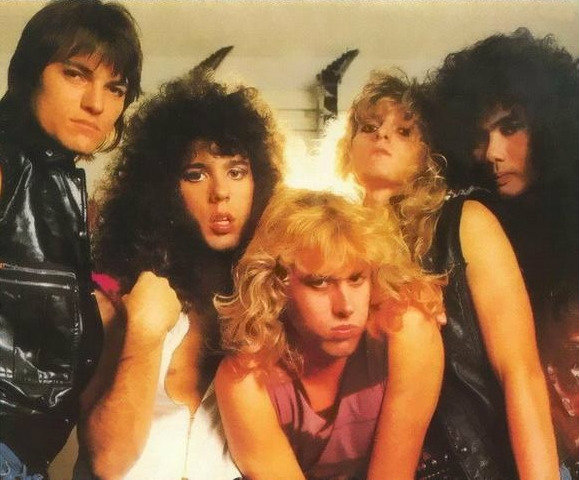 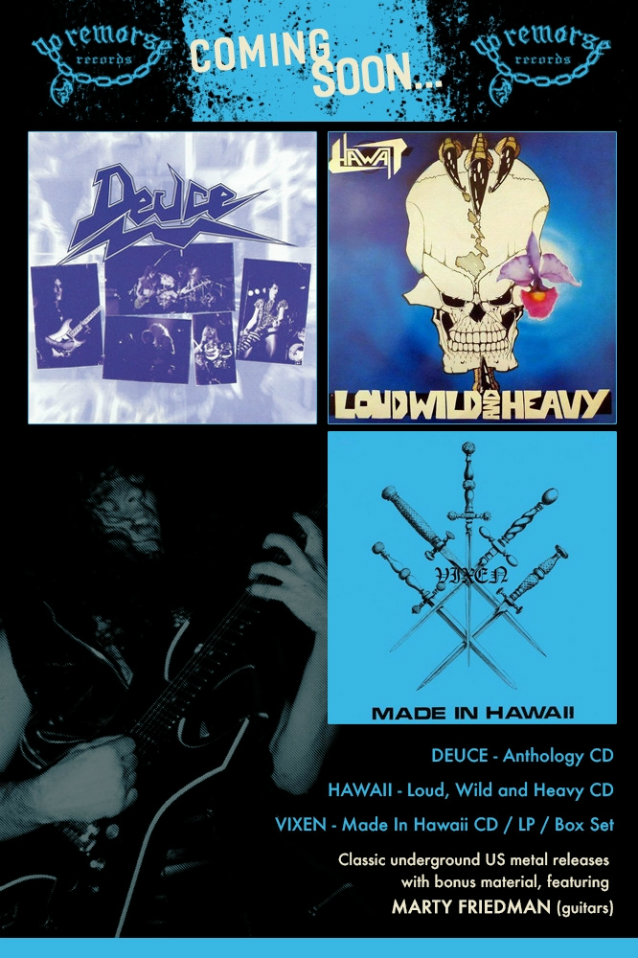