Marilyn Manson has released his newest single, a cover of THE DOORS classic "The End". The song's accompanying visual was created by Zev Deans and can be seen below. The single artwork is an original watercolor painting by Manson.

Manson's version of "The End" was played over the PA system at the end of his performances during "The Twins Of Evil" tour this past summer. The collaboration with country rocker Shooter Jennings will be used in the Stephen King TV series "The Stand", which Manson will also be acting in.

Last month, Manson lent his signature gravel and intensity to a new version of "God's Gonna Cut You Down", the classic American folk song. Manson reunited with director Tim Mattia for the cinematic black-and-white video filmed in Joshua Tree, California.

"God's Gonna Cut You Down" was recorded with producer Tyler Bates, with whom the shock rocker collaborated on his last two records, 2015's "The Pale Emperor" and 2017's "Heaven Upside Down".

Manson and Jennings have been working on Marilyn's new studio album, tentatively due in early 2020. Manson's guitarist Paul Wiley will also appear on the disc, as will his new drummer, Brandon Pertzborn (of BLACK FLAG, DOYLE and HO99O9).

Manson and Jennings previously teamed up in 2016 to record a cover version of "Cat People (Putting Out Fire)" for Jennings's "Countach (For Giorgio)" LP, a covers collection featuring songs by electronic-music pioneer Giorgio Moroder. 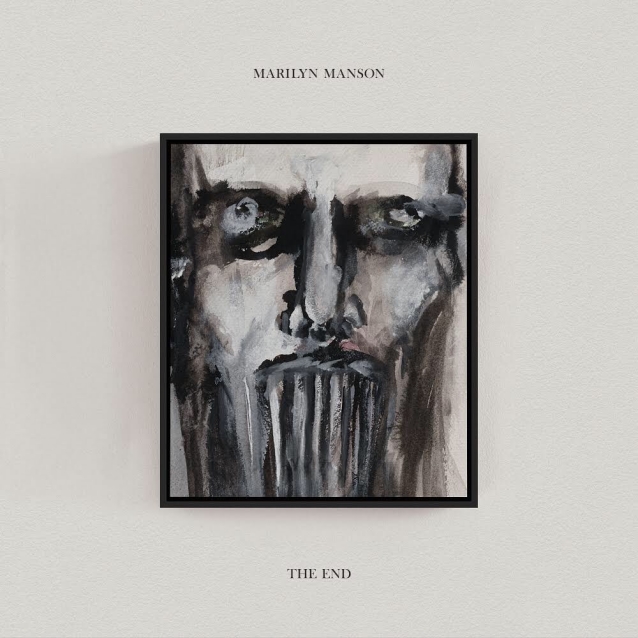