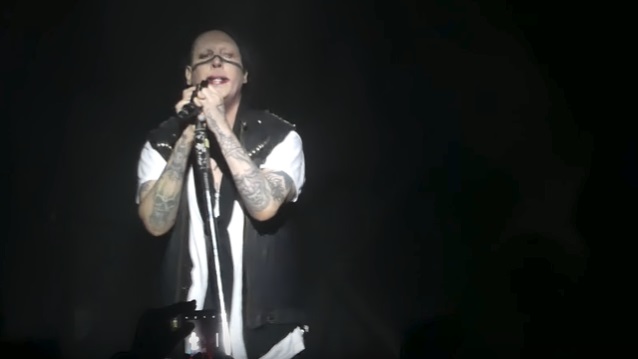 Marilyn Manson played an "amazing" show in Sayreville, New Jersey, one day after his disastrous performance in Huntington, New York.

"He was [blanking] awesome, sorry for my language," one fan told the Asbury Park Press after last night's concert. "He outdid himself. He made up for [Thursday]. He said how much he loved New Jersey and we gave him the love he deserved."

The Huntingon concert was a make-up date for a show that was originally supposed to happen last October but which ended up getting postponed after Manson broke his right leg in two places.

During Thursday night's gig, Manson reportedly had his back to the crowd for most of the set and seemingly confused his own band by his actions as several songs were started and stopped. He also mumbled incoherently at one point and appeared to improvise bizarre lyrics.

A number of people who went to the concert took to social media to express their displeasure and to ask for their money back. 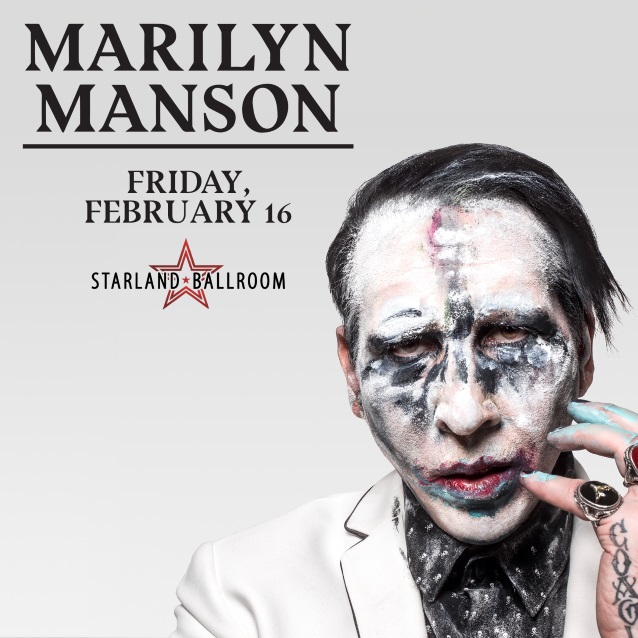