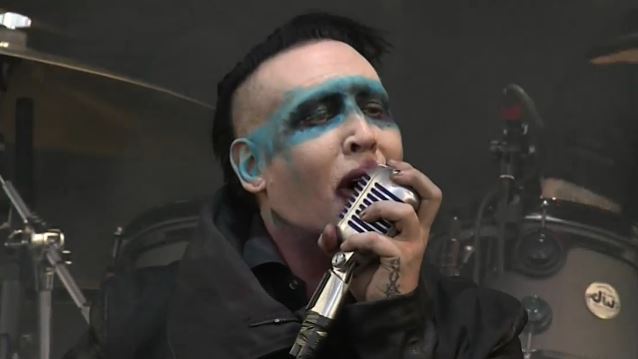 Professionally filmed video footage of MARILYN MANSON's May 15 performance at the Rock On The Range festival, which is being at MAPFRE Stadium (formerly Crew Stadium) in Columbus, Ohio, can be seen below.