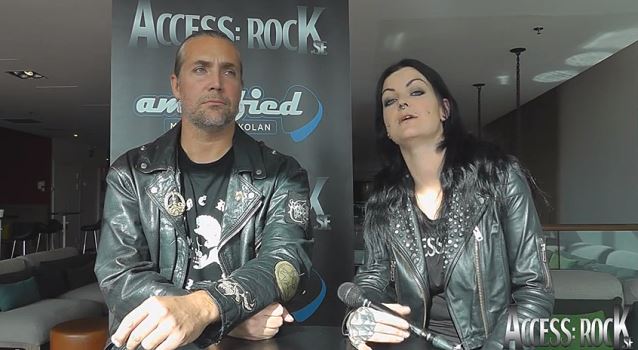 MARDUK's 12th studio album, "Serpent Sermon", sold around 800 copies in the United States in its first week of release. The CD landed at position No. 44 on the Top New Artist Albums (Heatseekers) chart, which lists the best-selling albums by new and developing artists, defined as those who have never appeared in the Top 100 of The Billboard 200.

MARDUK's previous CD, "Wormwood", opened with around 650 units to enter the Heatseekers chart at No. 99.