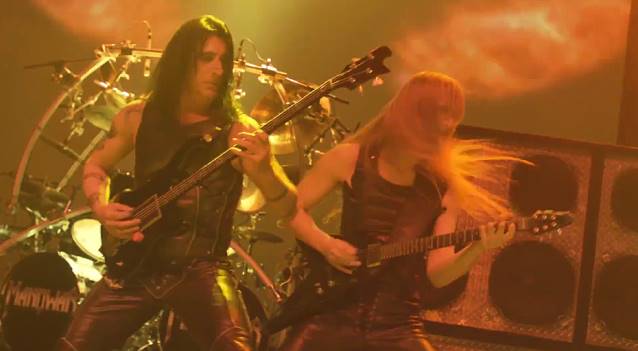 A two-minute video clip featuring highlights of MANOWAR's recent short U.S. tour can be seen below.