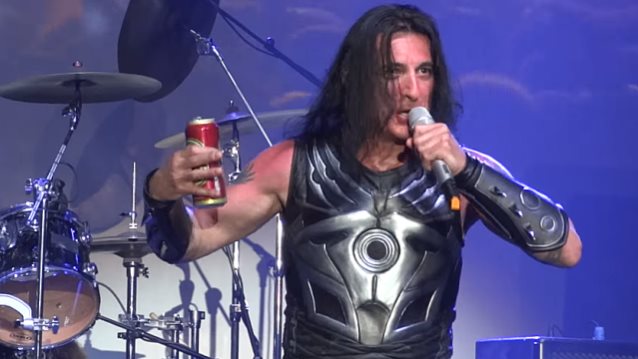 "Met Al Metal" — Israel's metal radio show hosted by brothers Lior and Niv Peleg — conducted an interview with MANOWAR bassist and producer Joey DeMaio ahead of the band's first-ever appearance in the country, which took place on May 21 at Hangar 11 in Tel-Aviv. You can now listen to the chat in the YouTube clip below.