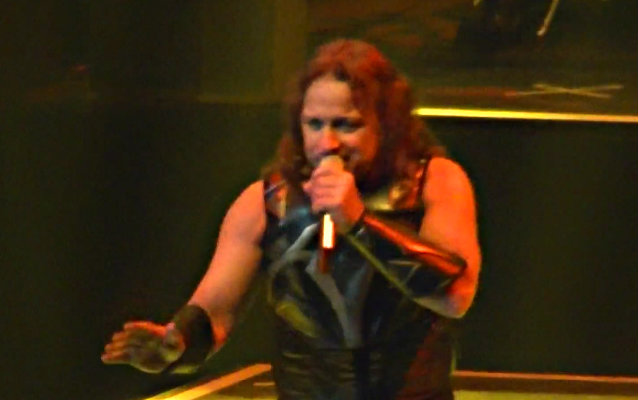 Fan-filmed video footage of MANOWAR performing the song "Hail And Kill" on March 23 at SK Yubileyny in Saint-Petersburg, Russia can be seen below. 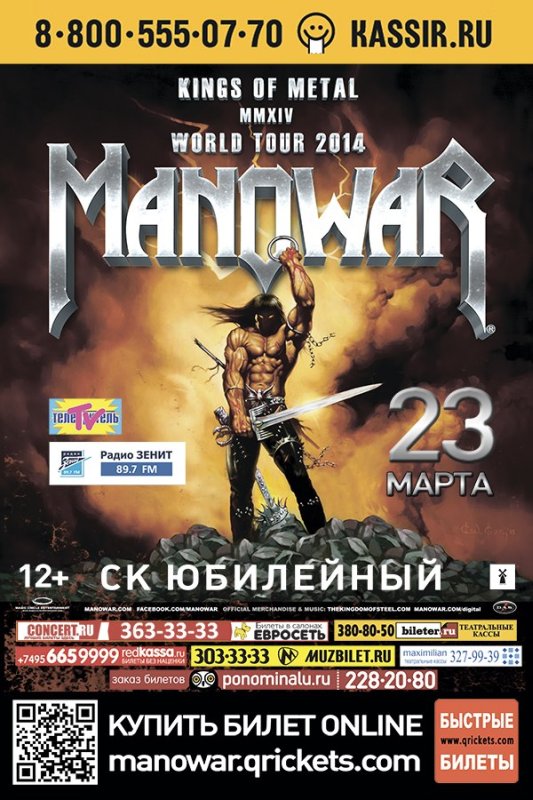