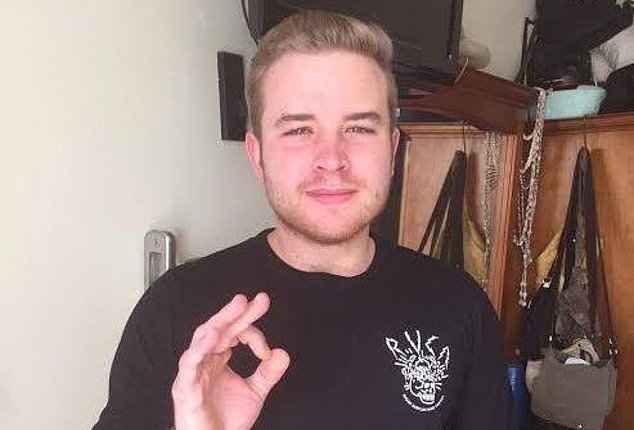 According to ABC News, an Australian man who slashed a cleaner's throat from "ear to ear" after claiming to hear voices of METALLICA bandmembers has been found not guilty of attempted murder due to mental incompetence.

27-year-old Jai Penning believed he heard the voices of the METALLICA singer James Hetfield and drummer Lars Ulrich, along with the devil, when he attacked a 30-year-old woman in the Parabanks Shopping Centre, at Salisbury in Adelaide, in July 2018.

Penning was reportedly suffering from psychosis due to his treatment-resistant schizophrenia at the time of the attack. He also had cocaine, ecstasy and amphetamines in his system.

"[These voices] persuaded him to take his own life but before doing so, they instead encouraged or drove him to carry out the attack he did," Justice Doyle said. "The place and victim of the attack were essentially random."

Penning will remain in a secure mental health facility until his next appearance in September.