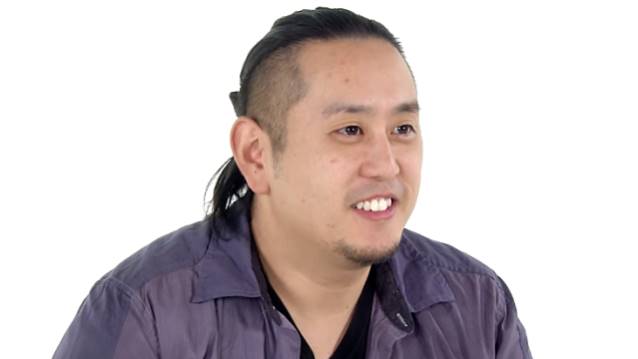 Paragon Pictures has acquired the North American rights to the thriller "Mall", directed by LINKIN PARK bandmember Joe Hahn. The announcement was made by Evan Crooke, CEO of Paragon Pictures.

"Mall" has a screenplay by Vincent D'Onofrio ("Jurassic World", Marvel's "Daredevil"), Joe Vinciguerra and Sam Bisbee, adapted from the 2001 novel of the same name by Eric Bogosian. D'Onofrio also produces, with Silver Lining Entertainment partner Sam Maydew, and stars, along with Gina Gershon ("Killer Joe"), Cameron Monaghan (TV's "Shameless"), Peter Stormare ("Fargo") and James Frecheville ("Animal Kingdom"). The movie, as seen through the eyes of Jeff, played by Cameron Monaghan, examines a group of disaffected suburbanites who find themselves at a shopping mall in the wake of a seemingly random shooting, and whose outlooks on their own lives are positively transformed as a result.

LINKIN PARK, the multi-platinum Grammy-winning rock band, is the only band to have five consecutive #1 albums this century. Joe Hahn, who is responsible for the beats, programming and keyboard in the band, has directed as many as 30 of LINKIN PARK's groundbreaking music videos, including "New Divide" from "Transformers: Revenge Of The Fallen", which has over 165 million views on YouTube, as well as the band's latest video of their worldwide hit "Until It's Gone" from their new album, "The Hunting Party". He makes his feature debut with "Mall". The film will be released this fall, following LINKIN PARK's "Carnivores Tour", which kicks off in the U.S. on August 8.

"We are delighted to have acquired this unique film from Joe Hahn, who we think is a visionary director," said Evan Crooke. "We appreciate our strong relationships with both Thruline Entertainment and XYZ Films, who were both instrumental in making the deal."

Added D'Onofrio: "I am extremely excited to have Paragon Pictures working with us. Evan Crooke and Kyle Villella will ensure that our sensitive and creative film is presented to audiences in the best possible way."

The deal was negotiated by Evan Crooke, Kyle Villella, Danny Sherman and Josh Kesselman for Paragon Pictures and Nate Bolotin for XYZ Films.