Norwegian hard rockers MALICE IN WONDERLAND have revealed the cover artwork and track listing of their new album, "The Royal Brigade", which will be released on December 10 via Crank Music Group.

The record, mixed by John Fryer (DEPECHE MODE, NINE INCH NAILS, HIM) will be made available as a CD and a digital download.

"The new album is filled with catchy, killer tracks that we are positive will please both new and old fans," says frontman Chris Wicked.

"This record is extremely varied and I think the diversity in our songwriting is something that make MALICE IN WONDERLAND interesting to people.

"The album title reflects the band members and everyone who supports MALICE IN WONDERLAND. Together we are The Royal Brigade!"

On November 28, the song "Black Wings" will be released as a single.

Earlier this year, MALICE IN WONDERLAND shot a video for the song "Live For Today". Check it out below. 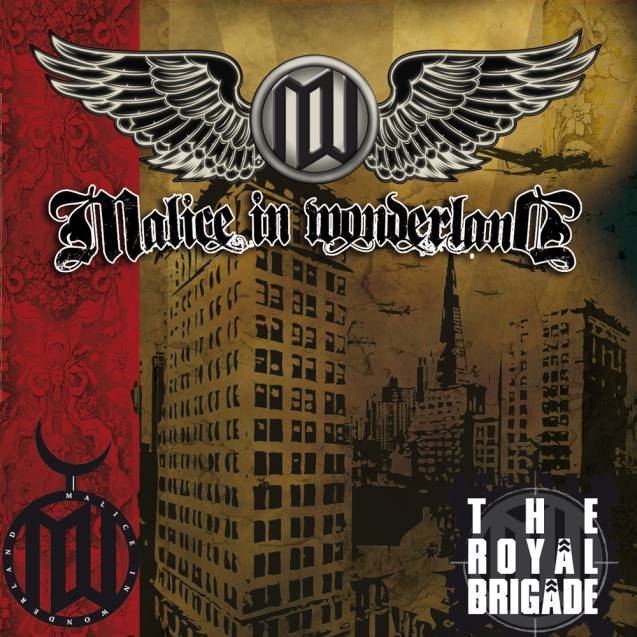