The track listing for the set is as follows:

MALEVOLENT CREATION's latest album, "Doomsday X", was released in the U.S. in July 2007 via Nuclear Blast Records and in Europe in August 2007 via Massacre Records. The CD was recorded and engineered at Mercury Recording Studios in Pompano Beach, Florida by longtime friend and producer (and sometimes session member) Gus Rios, and is said to be the most diverse MALEVOLENT CREATION album recorded to date and "without a doubt their fastest!!" Mick Thomson, guitarist for SLIPKNOT, contributed a "ripping" guitar solo to the song "Deliver My Enemy". 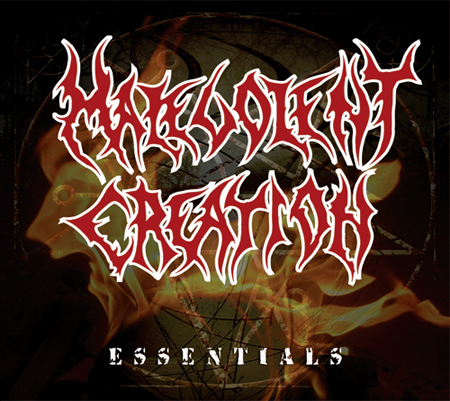