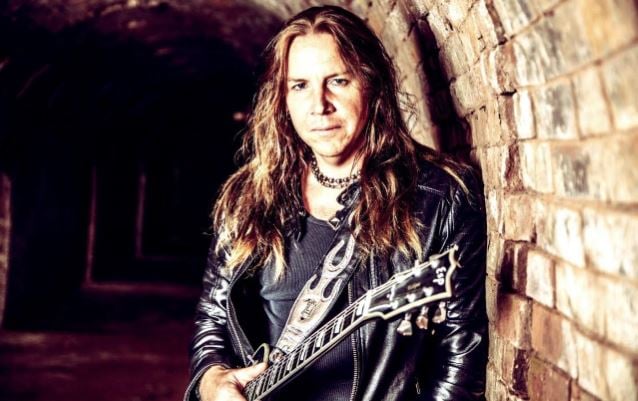 Magnus Karlsson is the mastermind behind several Frontiers Music Srl productions, including the successful initial ALLEN/LANDE trilogy, STARBREAKER, BOB CATLEY, KISKE/SOMERVILLE and several others. In 2008, he joined the German heavy metal icons PRIMAL FEAR and with them has toured the world and recorded three successful albums that climbed high on the charts in several countries.

For this new album — aptly titled "Kingdom Of Rock" — Magnus enlisted again a dream team featuring some of the strongest melodic singers in metal and hard rock! Magnus says: "I didn't plan to make a second FREEFALL album at first but one album wasn't enough for my wish list of singers… so after the summer last year, I started on some ideas. Without pressure or a deadline… just for fun. So I started to look at the list with singers and thought if can I get these guys on board, I will work harder than ever before to make the best album I could. I wanted not only some of the best singers I ever heard, but singers that meant a lot to me and that have given me inspiration. For example: Tony Martin and Joe Lynn Turner… I grew up with their music and that made me the musician I am today. It feels unreal to make music with them now!"

Magnus says: "There is a lot more work in this album. Normally, I don't throw away good ideas. This time I skipped great ideas and replaced it with something better.

"I don't want to do the same thing over and over. I want to do something better. I also had a bigger budget for the production and was able to work in great studios.

"Jacob Hansen did a fantastic job with the mix and mastering and the sound is just what I always wanted.

"This is not about having big names on the album, this is simply about making the best music I possibly can for the best singers I know!"

The song "I Am Coming For You" can be streamed below. 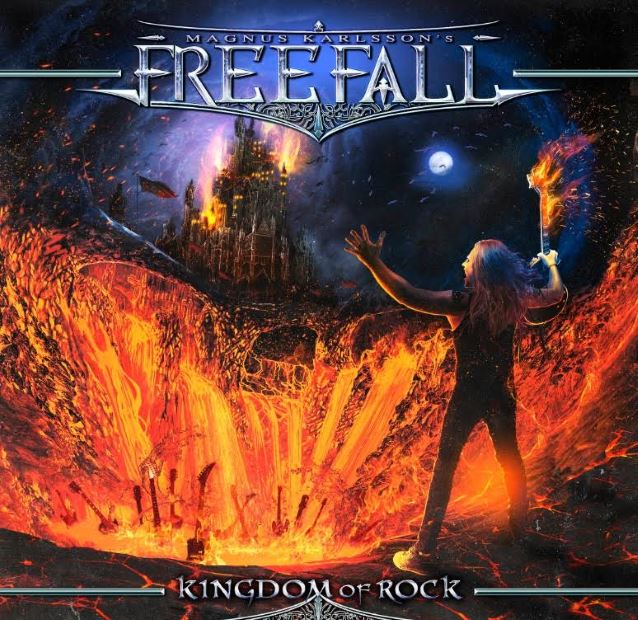