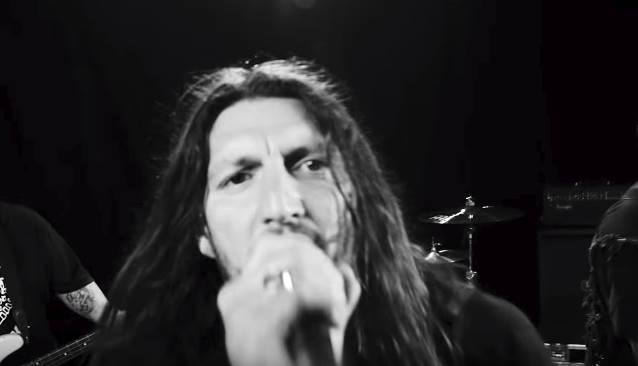 "The Fog", the new video from New York hardcore veterans MADBALL, can be seen below. The song is taken from the band's new album, "For The Cause", which is being released today (Friday, June 15) via Nuclear Blast. The follow-up to 2014's "Hardcore Lives" was co-produced by Tim Armstrong (RANCID), who also makes a guest appearance on "The Fog". It was mixed and mastered by renowned producer Tue Madsen (MESHUGGAH, THE HAUNTED, SICK OF IT ALL) at Antfarm Studios in Denmark. Former MADBALL guitarist Matt Henderson laid down the guitar tracks in the studio, but will not join the group on tour. 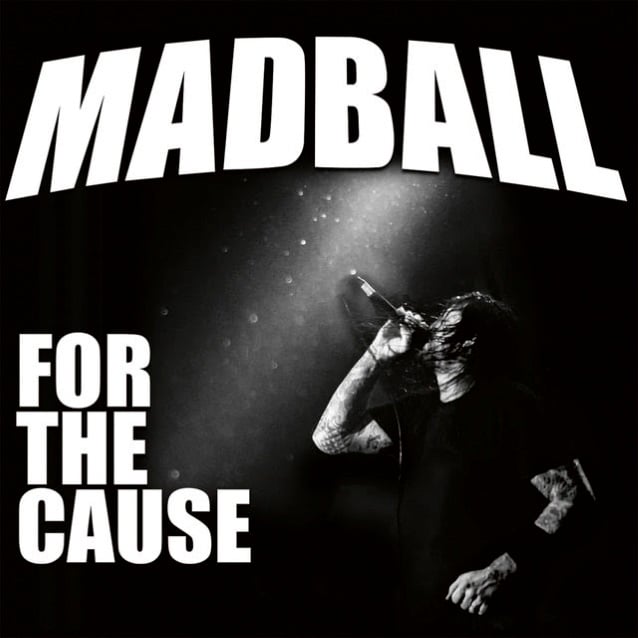