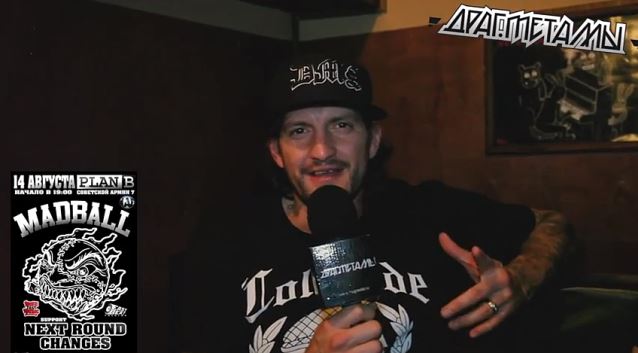 DrugMetal.ru has uploaded a six-minute video report on MADBALL's August 14 concert at Plan B in Moscow, Russia. Check it out below.

"Rebellion" marked the first MADBALL recording with former UNEARTH and THE RED CHORD member Mike Justian, who has served as MADBALL's touring drummer for the past couple of years. 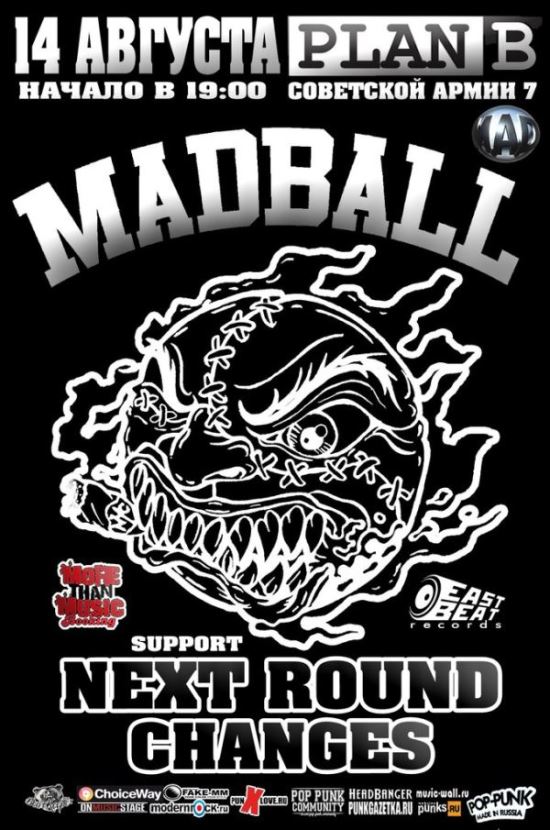