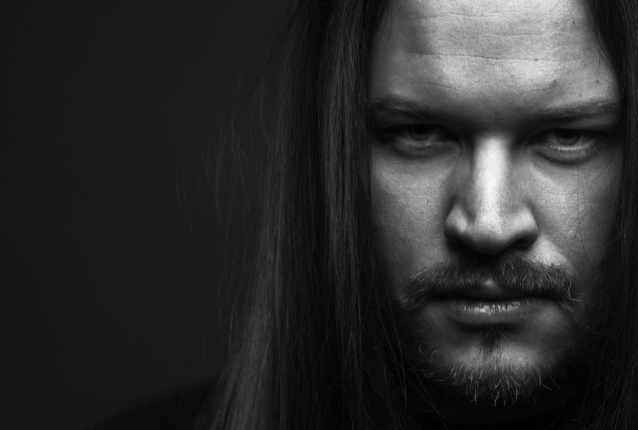 Drum-cam footage of MACHINE HEAD drummer Matt Alston performing the song "I Am Hell" with his bandmates on October 31 at Forest National in Brussels, Belgium can be seen below.

Each show on MACHINE HEAD's current tour was described in a press release as "a three-hour musical extravaganza," comprised of two parts: part one features a battery of MACHINE HEAD's modern classics, such as "Imperium", "Halo" and "Now We Die", featuring Flynn and bassist Jared MacEachern performing alongside Kiełtyka and Alston. Part two features "Burn My Eyes" played in its entirety for the first time ever, with original drummer Chris Kontos and guitarist Logan Mader joining in.