MACHINE HEAD will release a new three-song single, "Arrows In Words From The Sky", on June 11. More information about the effort will be made available soon.

Two videos featuring behind-the-scenes footage from the making of one of the songs that are expected to appear on the EP, "Become The Firestorm", can be seen below. The track was recorded this past January at Sharkbite Studios in Oakland, California. Joining MACHINE HEAD frontman Robb Flynn and bassist Jared MacEachern during the sessions were drummer Navene Koperweiss (ENTHEOS, WHITECHAPEL, ANIMALS AS LEADERS) and producer Zack Ohren. 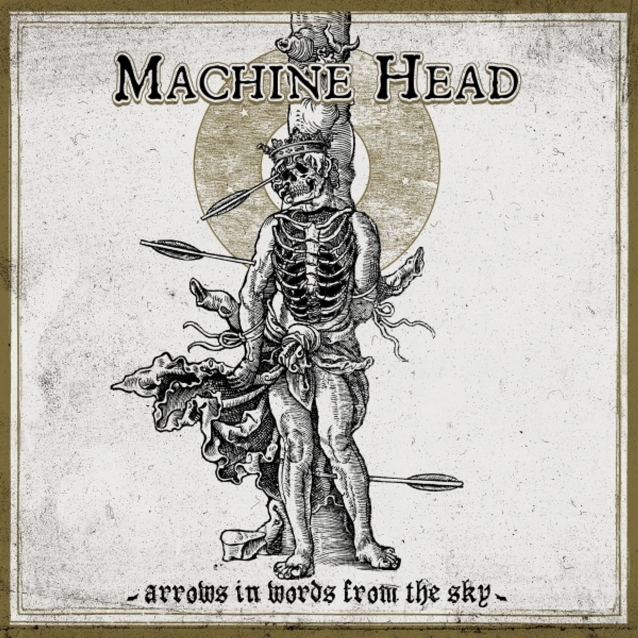