Plus a "Making Of...." feature for each video

According to Roadrunner, a more scaled down version of the package will be made available in the U.S. More details to follow.

MACHINE HEAD garnered the first Grammy nomination of its career for "Aesthetics of Hate", a monstrous track from "The Blackening", originally released in March 2007. The song was nominated for "Best Metal Performance" (SLAYER eventually won the award for "The Final Six").

MACHINE HEAD will support SLIPKNOT on a European tour this fall. Also scheduled to appear on the bill is CHILDREN OF BODOM. 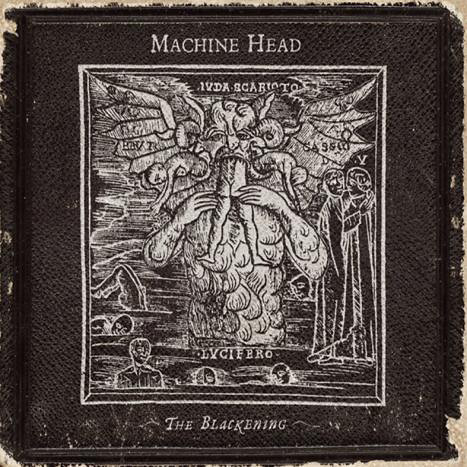