Congratulations are in order for MACHINE HEAD drummer Dave McClain, who just married his Australian girlfriend Belle. The couple live in Alameda, California.

This is the second marriage for McClain, a former member of Arizona thrashers SACRED REICH who joined MACHINE HEAD in 1995 following the departure of Chris Kontos.

In a January 2012 interview with Examiner.com, McClain stated about the touring lifestyle: "Personally, I love it. It's been part of my life for 21 years now, so I love pretty much everything about being out [on the road]. Doing shows, hanging out and doing our thing and doing what we love, it's a good life."

He continued: "When I'm stuck at home for some time, that's when I start feeling a little caged up or something, but not really being in the studio. As long as we're doing something band-related... I used to kind of just learn to like everything about it. It's cool if you're recording, just soak everything in and get back on the road. And that's when the fun begins."

MACHINE HEAD will enter the studio later this year to begin recording the follow-up to 2011's "Unto The Locust" for an early 2014 release. 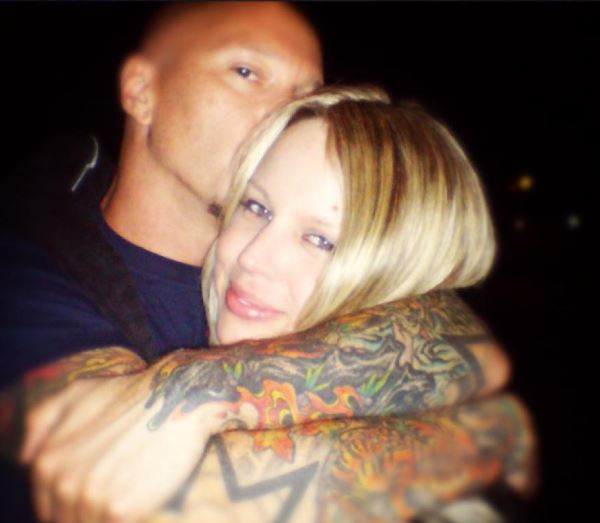