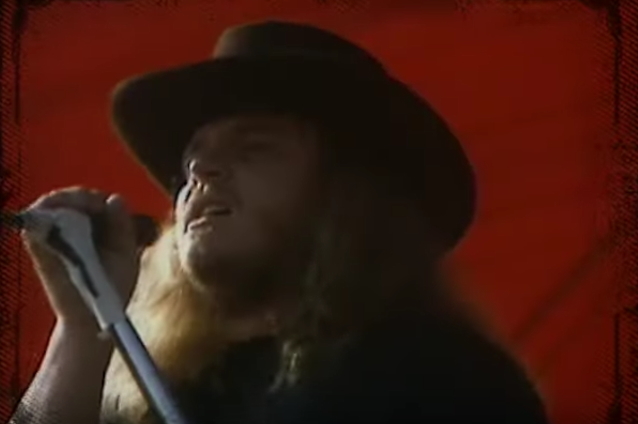 This footage, originally only available via the 1996 film "Freebird...The Movie", was intercut with interviews and other performance footage. Now "Live At Knebworth '76" presents the pure concert experience in its entirety, delivering the show as it happened that day. Kicking off with opening number "Workin' For MCA", LYNYRD SKYNYRD ignited a powerhouse performance before over 150,000 attendees. Displaying the renowned triple guitar attack of Gary Rossington, Allen Collins and Steve Gaines with Ronnie Van Zant's signature vocals, "Lynyrd Skynyrd: Live At Knebworth '76" showcases fiery performances of such beloved classic rock anthems as "Sweet Home Alabama", "Gimme Three Steps" and, of course, "Free Bird".

As a bonus, the Blu-ray set also features the full-length documentary "If I Leave Here Tomorrow: A Film About Lynyrd Skynyrd". Originally released in 2018, the film is an in-depth exploration of the band's music and history.

Over 40 years after their inception, LYNYRD SKYNYRD continues their legacy as icons of American music. Carrying on after the tragic 1977 plane crash, with sales beyond 30 million worldwide and 60 albums to their name, LYNYRD SKYNYRD remain etched as pivotal forebearers of southern rock. 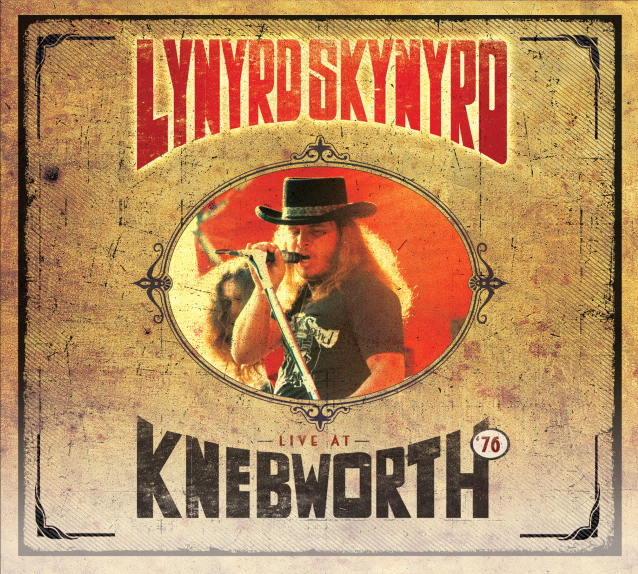