On December 9, LYNCH MOB will release the "Sun Red Sun" EP via Rat Pak Records. The CD was written and recorded by the same lineup as the "Sound Mountain Sessions" EP: George Lynch on guitar, Oni Logan on vocals, Robbie Crane on bass and Scot Coogan on drums.

"Sun Red Sun" once again highlights the unique pairing of Logan and Lynch, showcasing their ever-evolving songwriting abilities. Mixed and mastered by Chris "The Wizard" Collier ( LITA FORD), it offers up straight-forward rockers like "Believers Of The Day" and "Play The Game", as well as more groove-oriented cuts like "Erotika" and "Subliminal Dream". The CD also features a dynamic Lynch guitar solo track called "Black Waters" as well as an acoustic ballad called "Sun Red Sun", which is a tribute to late BADLANDS and BLACK SABBATH singer Ray Gillen, who died on December 3, 1993 of AIDS-related complications. The release also features a cover of BAD COMPANY's "Burnin' Sky" and includes four remastered bonus tracks from the original "Sound Mountain Sessions" EP: "Slow Drag", "World Of Chance", "City Of Freedom" and "Sucka".

"I was brothers with Ray," Oni explained to "The Double Stop" podcast. "He was a good dude. He was a great guy to me. When I arrived into L.A., he was a beautiful man to me. He was an unbelievable talent. So this 'Sun Red Sun', it's his extension for him. And this song 'Sun Red Sun' is written in the idea of that I'm speaking for him and I'm speaking for me. 'Sun Red Sun'… you know, shine on me forever. That kind of thing. So you'll hear it in the lyrics when you hear the song. So Ray is a dominant and principal meaning in the title of the album."

Asked what it is about his chemistry with Lynch that keeps him coming back to the band after leaving the group several times in the last few years, Logan said: "It's [George's] undeniable riffage — the riffage of the sexiness that he supplies to me that I get from no other. I can never get it from any other.

"We have a special thing going on. It's been like that forever. And if you were to ask him, [he would tell you] the same thing: it's like no other. It's just the way that it works. Somehow, the energy and the synergy of what it about, it works together. He evokes the riffs that just make me wanna fucking write. That's fine and simple. That's it. He's magical, he's a purist, he's a deep thinker, and I think he acknowledges me as the same.

"When he tells me, 'Oh, man, that was a great lyric,' I take that and run home with it. 'Cause we're acknowledging each other.

"I think we just need to let things happen at this stage. And I'm always gonna be there for it."

LYNCH MOB's last release was the "Unplugged: Live From Sugarhill Studios" EP, which came out in March 2013. 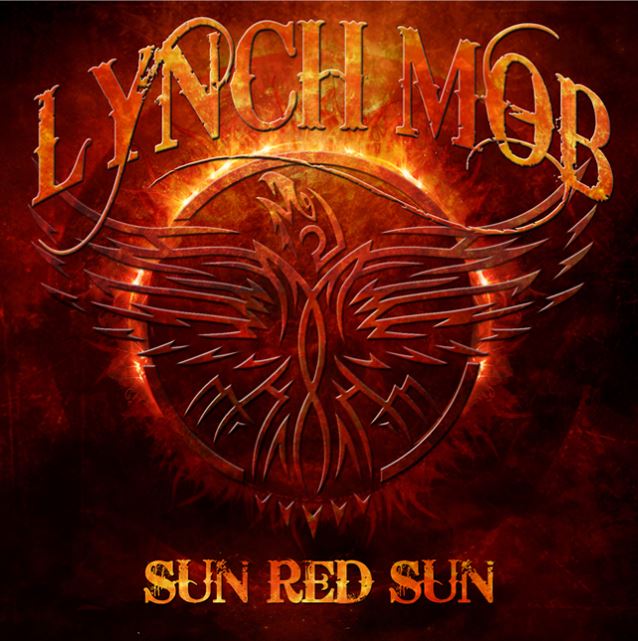 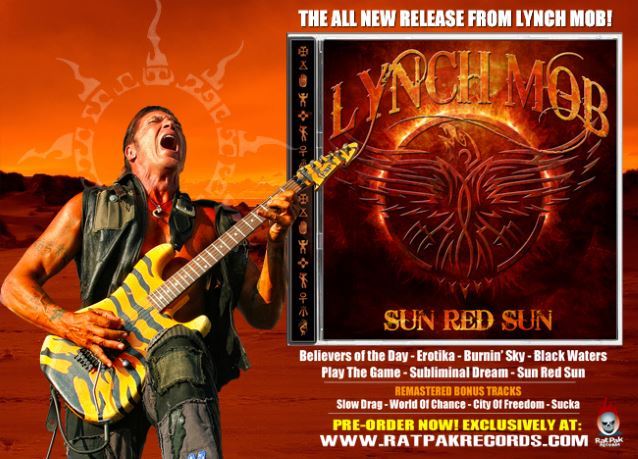