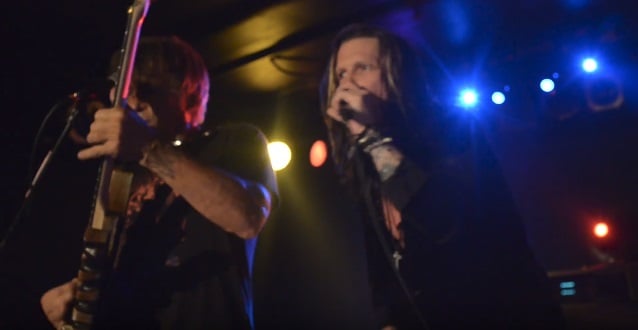 Multi-camera video footage of LYNCH MOB performing on March 23 at the Token Lounge in Westland, Michigan can be seen below (clip edited and produced by George S Pogacich).

Utz made his live debut with LYNCH MOB on March 9 in Medina, Minnesota.

LYNCH MOB was rejoined by singer Robert Mason for several shows in February and March, including appearances on the Monsters Of Rock cruise and at the '80s In The Park festival.

During an interview with Eddie Trunk, LYNCH MOB guitarist George Lynch declined to get into specifics about Oni's decision to exit the band in January, explaining: "We have tremendous respect for each other on the musical level, and I'll just leave it there and wish him well. I'm sure he's going to do fine. He's one of the great ones. Maybe he hasn't been recognized like I feel he should be. To me, he's a modern-day Paul Rodgers. We made a lot of fantastic music together, including the latest record, 'The Brotherhood' — which didn't turn out to be such a brotherhood after all [laughs], but it's a beautiful, beautiful record. I'll have a soft spot in my heart for these guys and wish it had continued on, but it didn't, so..." 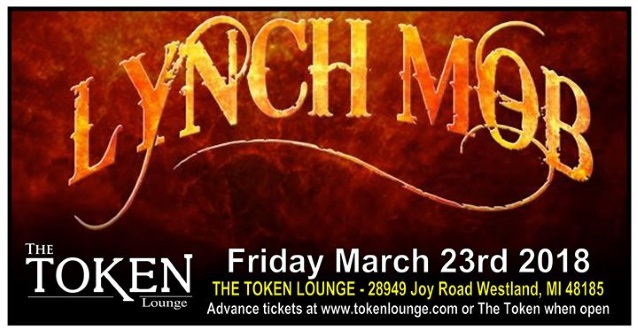