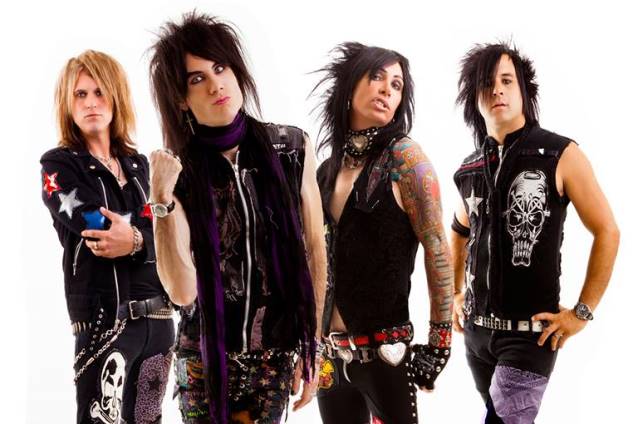 Birmingham, Alabama rock band LYNAM has released a lyric video for the title track of its upcoming EP entitled "Halfway To Hell". The six-song effort will be released December 10 via New Ocean Media.

"Halfway To Hell" was helmed by the band and longtime producer Jason Elgin (COLLECTIVE SOUL, MAYLENE AND THE SONS OF DISASTER, TERRIBLE THINGS).

In 2006, LYNAM signed a deal with DRT/Universal and released the critically acclaimed album "Slave To The Machine". The follow-up CD, "Tragic City Symphony", was released in 2008 on Megaforce/Mascot Records and featured the radio singles "Save My Soul", "Lindsay Says" and "Porn Star". All three singles reached the Top 10 on the Active Rock independent chart, with "Save My Soul" reaching Top 5. A live album entitled "Thank You Goodnight!" was released November 2010 through Island Def Jam/New Ocean Media. Shortly after the release of "Thank You Goodnight!", frontman Jacob Bunton joined up with former GUNS N' ROSES drummer Steven Adler to form the band ADLER. 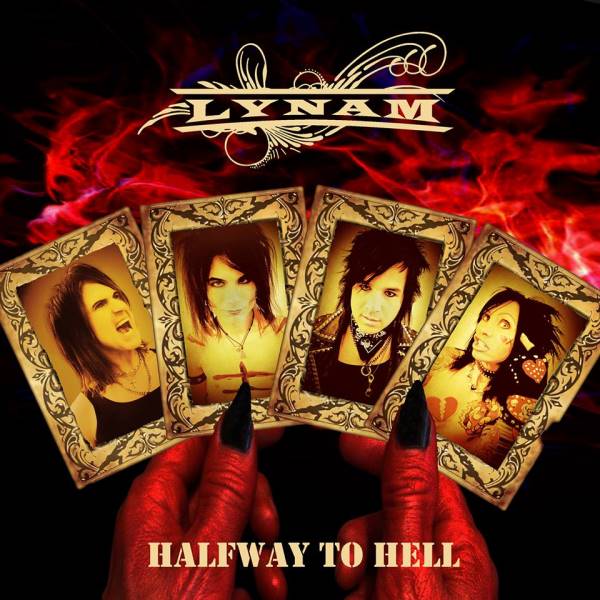