LOSTPROPHETS singer Ian Watkins has been sentenced to a jail term of 29 years for a string of sexual offenses, including two of attempting to rape a baby. His two accomplices, whose identities have not been officially released to the public and are known simply as Woman A and Woman B, were jailed for 14 years and 16 years, respectively.

The 36-year-old musician reportedly spoke with a female fan from prison the day after admitting two counts of attempted baby rape and said he was going to issue a statement saying it had all been "megalolz. I don't know what everyone is getting so freaked out about." In another phone call, he told a friend that "there was no medical evidence" and "nobody was harmed", adding: "I'm not a pedophile, I'm not. You know I plead[ed] guilty just to avoid a trial, not realizing 'Hang on, that makes me look a bit guilty' but I would never harm anybody." Asked whether he still thought the case was "megalolz", meanwhile, he replied: "No, it's just lols now."

Watkins pleaded guilty in Cardiff Crown Court to 13 child sex offenses last month, but he insisted he was a drug addict with no recollection of the acts.

Judge Roger John Royce told him and his co-defendants that what they had done "plumbed new depths of depravity."

The judge said: "Those who have appeared in these courts over many years see a large number of horrific cases. This case, however, breaks new ground.

"You, Watkins, achieved fame and success as the lead singer of LOSTPROPHETS. You had many fawning fans. That gave you power. You knew you could use that power to induce young female fans to have help satisify your insatiable lust and take part in the sexual abuse of their own children." 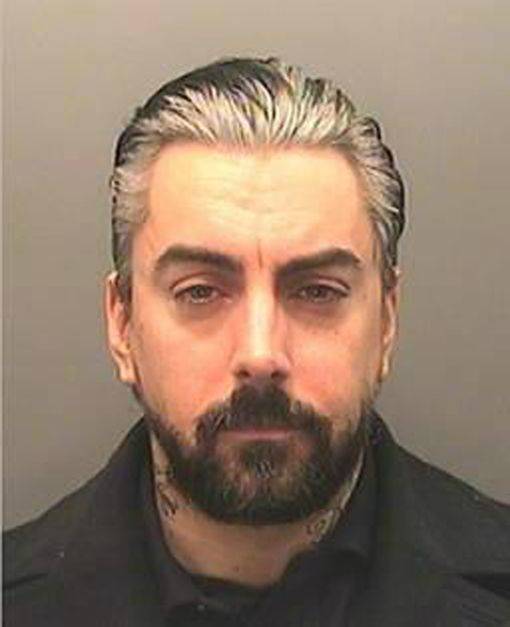