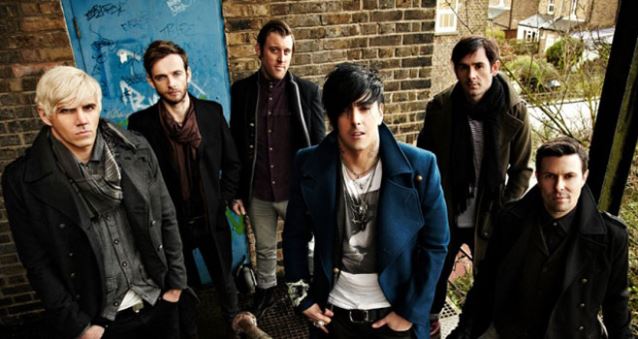 According to NME.com, HMV has confirmed that it will no longer sell any releases by LOSTPROPHETS following the report that the group's lead singer, Ian Watkins, has pleaded guilty to 13 sexual offenses, including two of attempting to rape a baby.

A spokesperson for the high-street retailer, which currently operates 140 stores in the United Kingdom, said that it will not sell any of the band's music in stores and online, and that staff have been directed to remove stock from shelves.