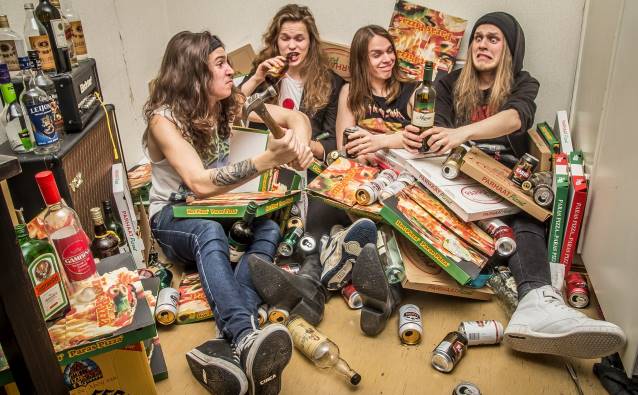 Comments LOST SOCIETY mastermind Samy Elbanna: "LOST SOCIETY is back, and we're angrier than ever!