UK epic metallers LOST LEGION have signed a deal with Iron Age Records for the release of their debut album, "Glory or Death". A mid-November 2008 UK release is expected.

Formed in 1998 and with its line-up finalized in 2003, LOST LEGION features Mark Harrington (bassist of DEMAGOGUE and TO-MERA) and Sterghios Moschos (ex-drummer of DE PROFUNDIS and current PANTHEIST skinsman). The band released its demo, "Legends of the Drenai", in 2006, and financed the recording of "Glory or Death" in 2006-2007 at Audiogogue Studios (DEMAGOGUE, KACHANA). 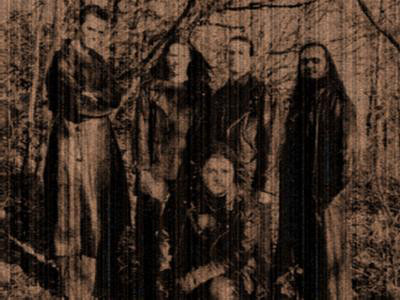