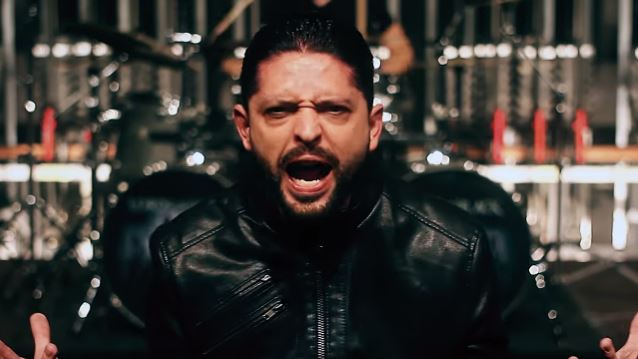 The official video for the song "Merciless" from melodic progressive metal masters LORDS OF BLACK can be seen below. The track is taken from the band's second album, "II", which will be released on March 18 via Frontiers Music Srl. 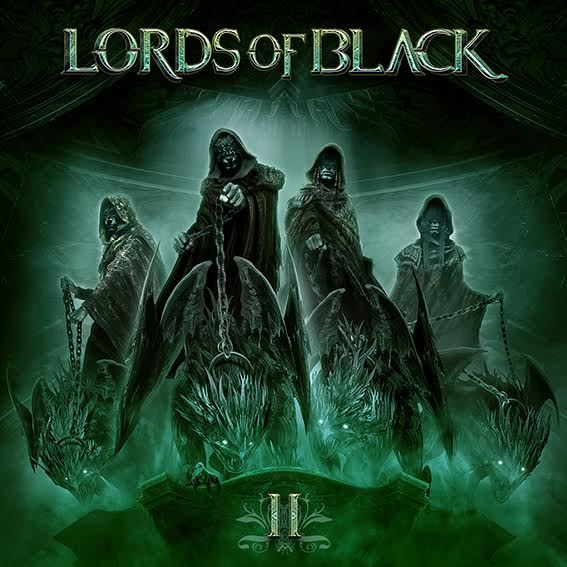