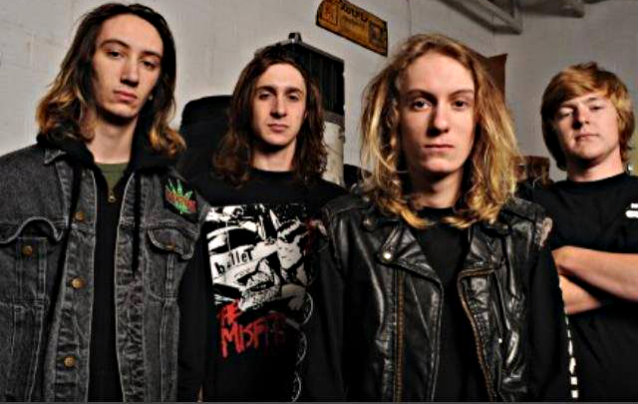 Arizona-based punk/thrash/hardcore outfit LODY KONG has released its "No Rules" EP digitally for the first time via Minus Head Records.

LODY KONG features in its ranks Max Cavalera's (SOULFLY, CAVALERA CONSPIRACY, SEPULTURA) sons Zyon (on drums) and Igor (on vocals and guitar). The band, which is rounded out by John Bauer (guitar) and Shanks Fahey (bass), has toured worldwide as part of the "Maximum Cavalera Tour" with SOULFLY and INCITE, the latter of which is fronted by Zyon and Igor's half-brother — and Max's stepson — Richie.

LODY KONG embodies the raw, primitive and altogether unbound spirit of classic punk, thrash, hardcore and hard rock. It's the type of kinetic energy that drove the earliest strains of the fore mentioned genres. It's the urgency of adolescence, free from commercial constraints. According to a press release, "the Arizona band represents a sonic collision between the electric energy of vintage BAD BRAINS, the thrashing riff-age of early METALLICA, the trippy atmospherics of DEFTONES and the jagged songsmanship of NIRVANA, all with their own unique twist and forceful identity." 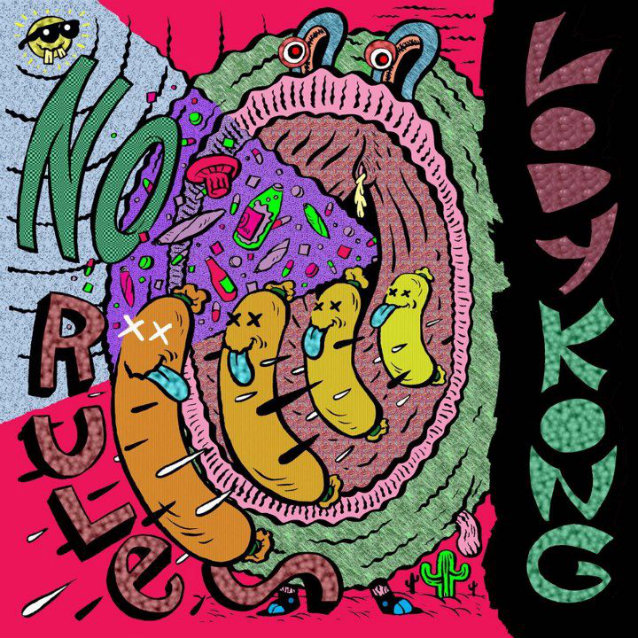