* Phil Campbell from MOTÖRHEAD had this to say, "I think Dario Lorina is one Amazing guitar player! Having known him for many years, he never ceases to amaze me every time we hang out and jam! He blew me away when he played with us in Vegas. A true talent and an amazingly nice guy."
* Boasting thirteen phenomenal new instrumental tracks, Dario proves why he is considered by many of his peers to be a true guitarist's guitarist.
* Dario Lorina has remained in the public eye through heavy touring, first with Jani Lane and later with LIZZY BORDEN with whom he continues to perform.
* Dario has been featured in Guitar Player magazine and Europe's Guitare Xtreme magazine.
* Dario was featured in the Music Star Productions All Star DVD (2008) with George Lynch, Bruce Kulick, Jennifer Batten as "Next Generation Of Rock Guitar".
* Dario has his own signature guitar model with LAG Guitars, founded in 1980 and headquartered in Bedarieux, France. 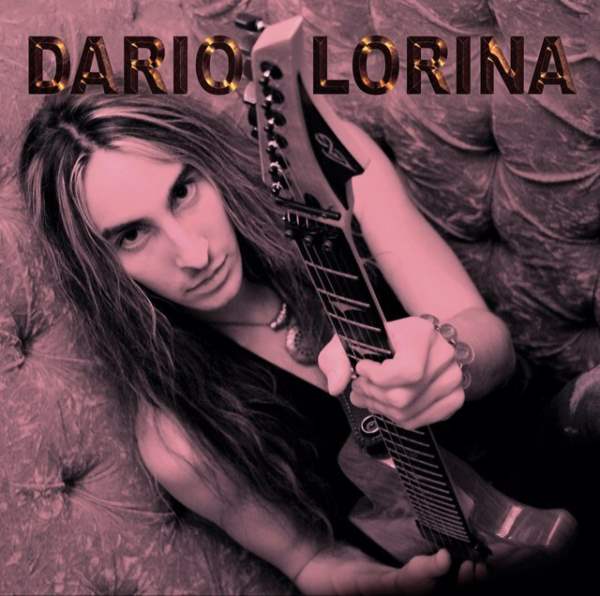