Tom Morello has shared a previously unreleased song from his THE NIGHTWATCHMAN solo project. "You Belong To Me", which the RAGE AGAINST THE MACHINE guitarist originally performed on SiriusXM this past June, can be streamed below.

Last month, Genesis announced it will release Morello's photographic memoir, "Whatever It Takes".

As the cofounder and guitarist of RAGE AGAINST THE MACHINE, AUDIOSLAVE and PROPHETS OF RAGE, and as a solo artist and collaborator with artists as diverse as Bruce Springsteen and WU-TANG CLAN, few musicians have been as groundbreaking as Morello. In "Whatever It Takes", he tells his story through original commentary, handwritten notes, set lists and a wealth of photographs, to make this jam-packed photographic memoir fascinating, honest, and completely unique.

"Whatever It Takes" is available as a signed limited edition and a bookstore edition. The large-format, hardback edition will be available in all good bookstores from October. The limited edition is also available now. Presented in a Solander box, each copy is individually signed by Morello, and includes an exclusive seven-inch vinyl and a "Little Red Songbook", a booklet of songs and chord charts from his time performing as THE NIGHTWATCHMAN.

"I'm both blessed and cursed to be a guitar player," Morello said. "I didn't choose it, it chose me. The challenge was to find a way to weave my convictions into my music in a meaningful way."

Thanks. That was an unreleased Nightwatchman song that I played today on @SIRIUSXM https://t.co/hfOTa5sbbG 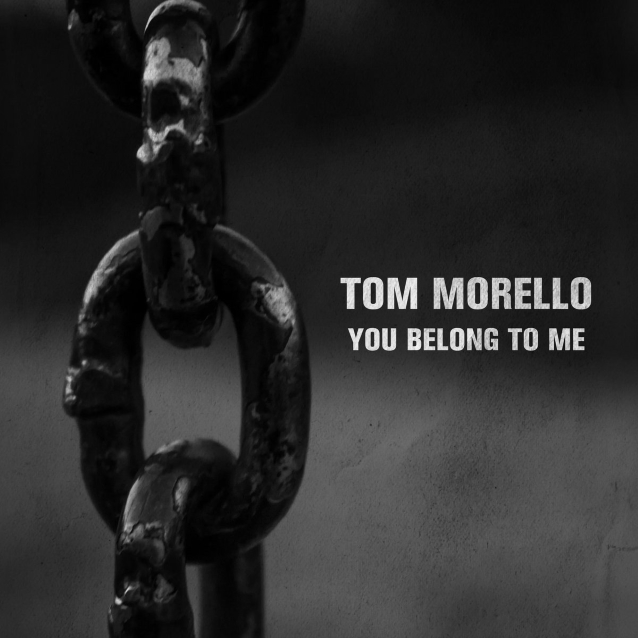 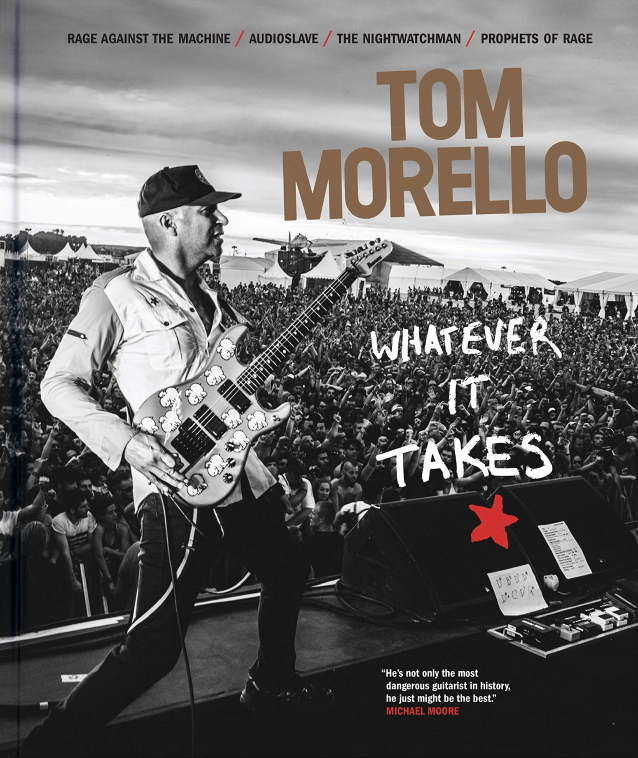