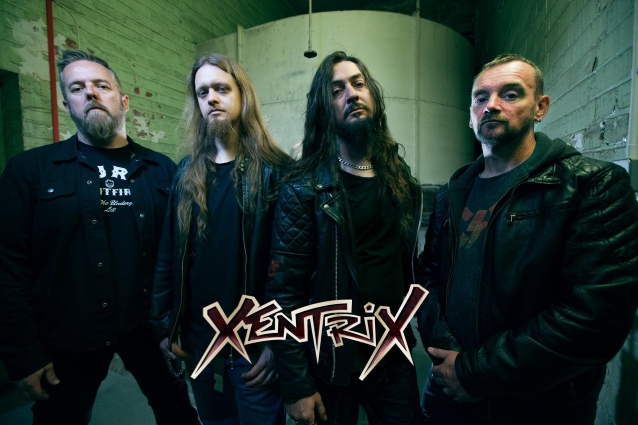 Veteran U.K. thrashers XENTRIX will release their new album, "Bury The Pain", on June 7 in Europe and June 21 in North America via Listenable Records. The disc was produced by Andy Sneap and mastered by Russ Russell. The cover artwork for the album was created by Dan Goldsworthy.

The disc's first single, "Bleeding Out", can be streamed below. 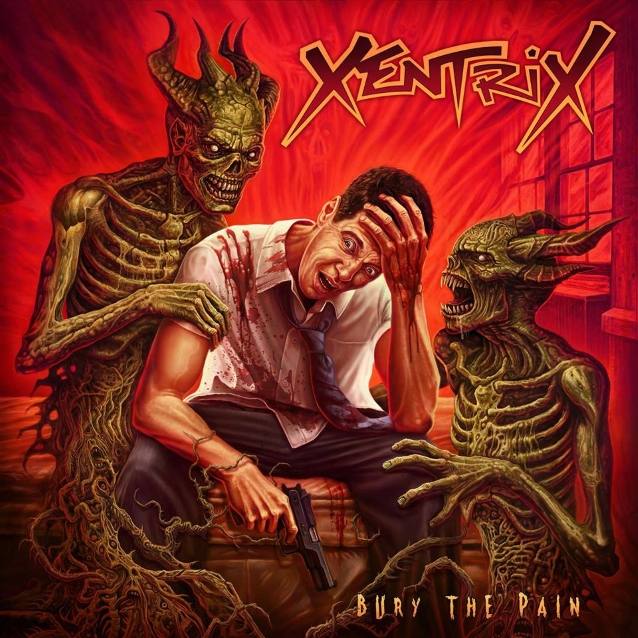