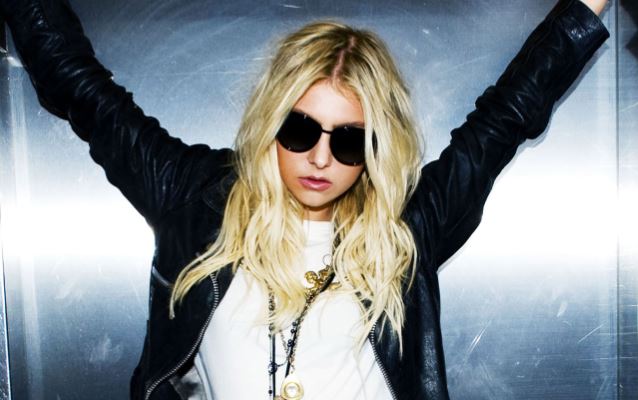 "Take Me Down", the new single from THE PRETTY RECKLESS, was premiered earlier today via iHeartRadio and can now be streamed below.

The track, which was produced by the band's longtime collaborator, Kato Khandwala, is taken from the band's forthcoming third studio album, which is expected to be released sometime in the fall.

"Going To Hell", THE PRETTY RECKLESS' sophomore album, was released in March 2014. The effort yielded two No. 1 rock hits with "Heaven Knows" and "Messed Up World", making THE PRETTY RECKLESS the first female-fronted act to have its first two singles both hit the top spot.

THE PRETTY RECKLESS singer Taylor Momsen appeared in various movies, commercials and TV shows since she was a child, and was best known for her role on the TV show "Gossip Girl". But she has not pursued any new acting gigs since recording two albums with the band, including "Going To Hell". She told The Morning Call in a 2015 interview: "I quit 'Gossip Girl'. I was never fired and the producers and the writers were very supportive of my music career. And they knew that I was never an actress. I started as an actress 'cause you can't be putting out a record when you're 3 years old. And it was a job and paid my rent, but when I finally wrote a record worth of material that I wanted to release, it wasn't even a question. It was, 'I've got to go and this is what I'm doing now.' So music has forever been my goal and my entire life has been based around me being a songwriter. It's what I do. I live for it. So the intention is to make records and tour and make them better and better as long as I'm alive. And if the right acting role comes along at some point, and it's so perfect that I can't … then maybe. But I'm not actively pursuing it in any way, shape of form." 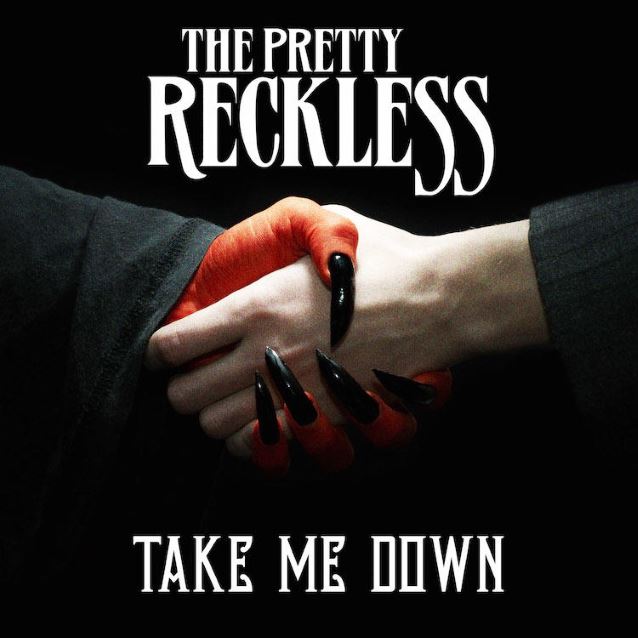