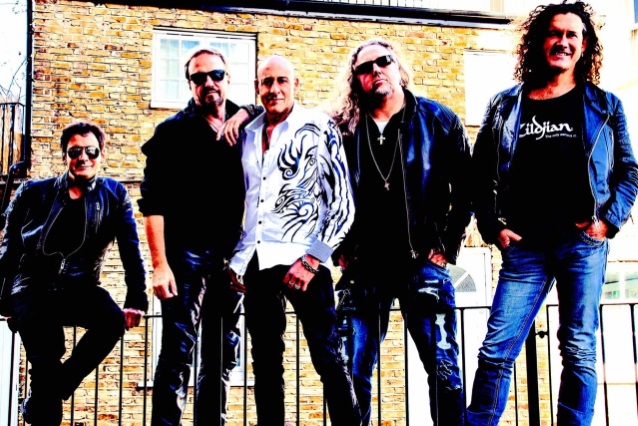 The disc's opening track, "Keep It Alive", can now be streamed below. 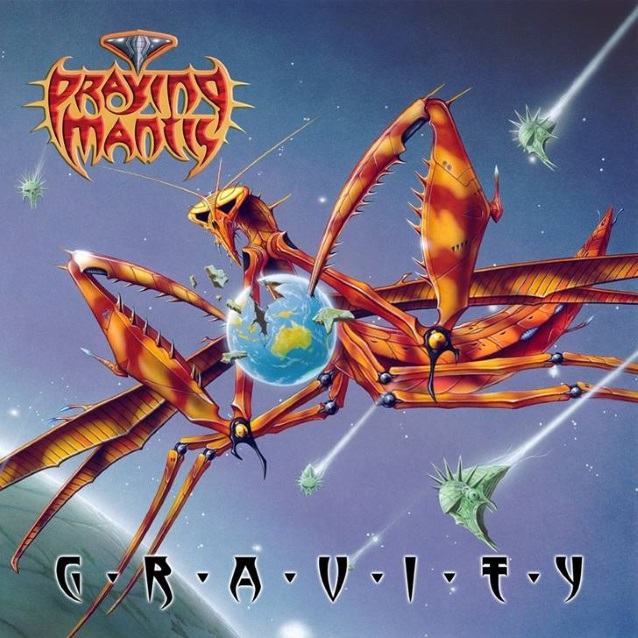