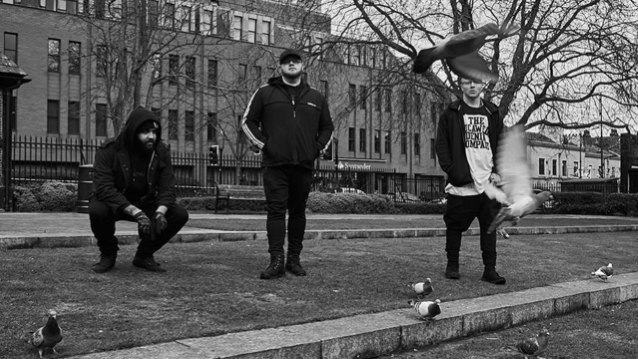 "A Million Dollars", a brand new song from KING 810, can be streamed below. The track is taken from the band's upcoming third album, "Suicide King", which will be independently released on January 25. The effort is available for pre-order here via exclusive merch bundles that include limited-edition black smoke vinyl — all sold exclusively through the band's Big Cartel store.

"Suicide King" was produced by David Gunn and Josh Schroeder in the band's native Michigan.

"A Million Dollars" is the third song to be released from "Suicide King", following "Braveheart" and "Heartbeats", which were both made available last year. 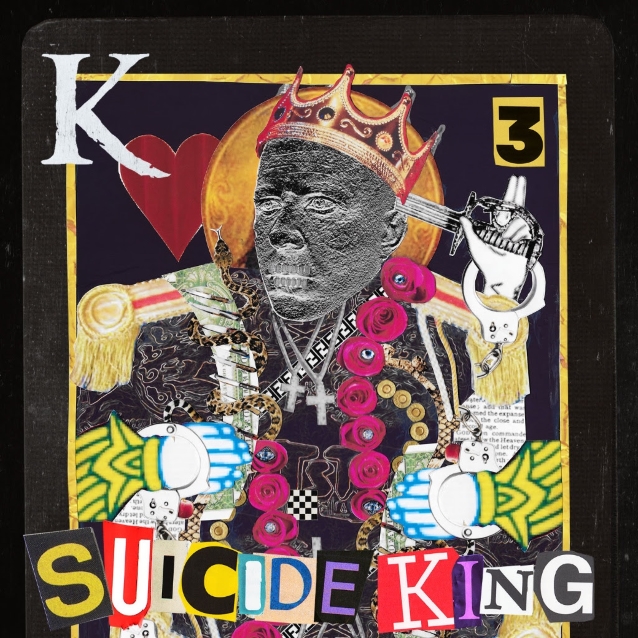