DISTURBED's official music video for the song "A Reason To Fight" can be seen below. It is the second single from the band's new album, "Evolution", which will be released on October 19.

The "A Reason To Fight" clip was directed by Matt Mahurin (U2, METALLICA), who previously helmed the video for DISTURBED's Grammy-nominated rendition of SIMON & GARFUNKEL's "The Sound Of Silence", which has amassed over 429 million YouTube views to date.

"The message behind 'A Reason To Fight' is a personal one," says DISTURBED lead vocalist David Draiman. "We've all seen people that we care about fall victim to addiction. Dan [Donegan, DISTURBED's guitarist] sent me a rough idea for the song and it hit home particularly hard."

"I know people who've battled addiction and have seen it in their face — the shame they have — feeling they've let themselves and others down," says Donegan. "We wanted to write a song with a positive message for people in that situation to stay hopeful and not give up the fight, as challenging as it may be. It's an everyday struggle, but there can also be a light at the end of the tunnel."

Adds Draiman: "The chorus goes, 'When the demon that’s inside you is ready to begin and it feels like it's a battle that you can never win, when you're aching for the fire and begging for your sin. When there's nothing left inside, there's still a reason to fight.' Hopefully it's a message that resonates."

"Immortalized" ended a four-year hiatus for the quartet and was its fifth album to enter the Billboard 200 chart at No. 1.

DISTURBED will play a special intimate show at the 1,000-capacity Vic Theatre in Chicago, Illinois on October 10, presented by SiriusXM. 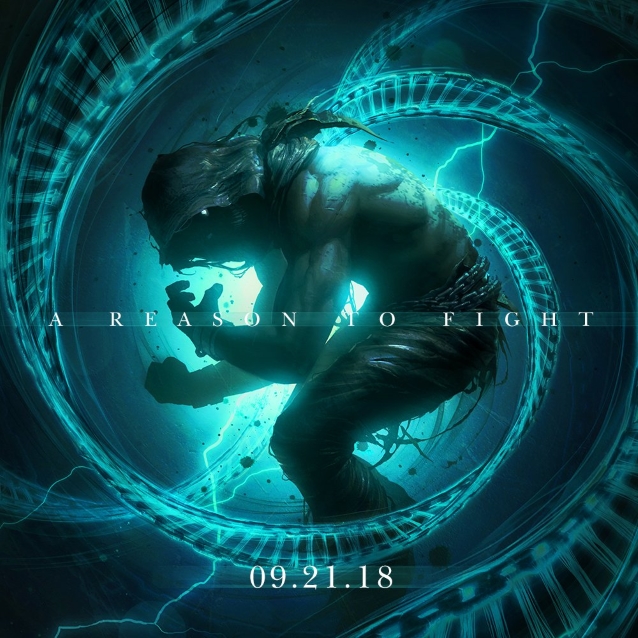