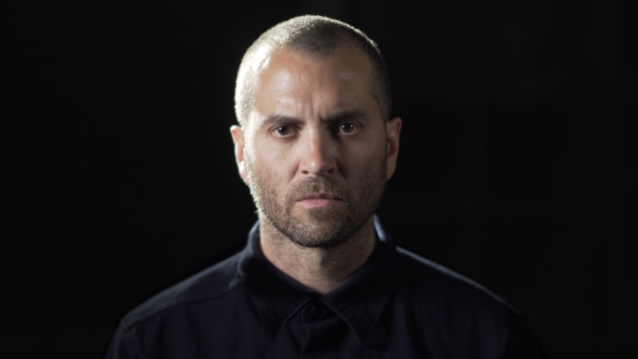 AUTHOR & PUNISHER creator/sole artist Tristan Shone commented: "I built new machines for this album to make more aggressive and dynamic music. These devices are compact and powerful, made from robotic components, intended for high-energy repetition.

"I, as do many others, feel rage against the Beasts of our era: those who horde, who poison, or who discriminate. We need aggressive music to make an aggressive statement. 'Beastland' is an introspection of who we are as a human race.

"At a time when we have the tools, the intellect, and the history to remind us how to treat each other and the earth, we go far out of our way to feast on the less fortunate and vulnerable, disregarding the atrocities and lessons of the past."

Drawing inspiration from his career as a mechanical engineer, Shone forged a relationship with design, sound, and fabrication that ultimately yielded his hand-built "Drone Machines" which mapped the journey away from traditional instrumentation towards custom-made "precision machinery." A robotic experimentation in industrial metal, noise, doom and drone, AUTHOR & PUNISHER recalls NINE INCH NAILS channeling GODFLESH, traversing through dark, uncompromising, and often disturbing soundscapes with occasional detours into rich melodies and splinters of light. Armed with newly built "Drone Machines" and a new label, "Beastland" is AUTHOR & PUNISHER's career-defining statement and a powerful listening experience that further blurs the line between man and machine.

"Beastland" was recorded at K Street in San Diego, California and engineered by Tristan Shone and John Cota (DEATH EYES). Additional recording was done in Las Cruces, New Mexico with Jason Begin (VYTEAR). The album was co-produced with Braden Diotte (FAUST, EXO//ENDO, NEUROSIS), mixed by Kurt Ballou at GodCity and mastered by Brad Boatright at Audiosiege.

AUTHOR & PUNISHER will return to Europe in October after the release of "Beastland", including for select concerts with GODFLESH, CONAN and more. Also, he recently announced the first leg of fall U.S. tour dates. Finally, AUTHOR & PUNISHER will perform at Cold Waves festival throughout September in New York, Chicago and Los Angeles. 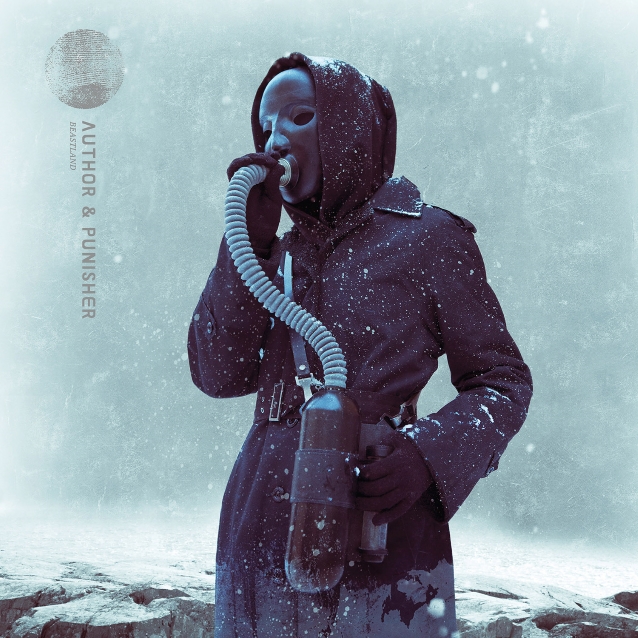