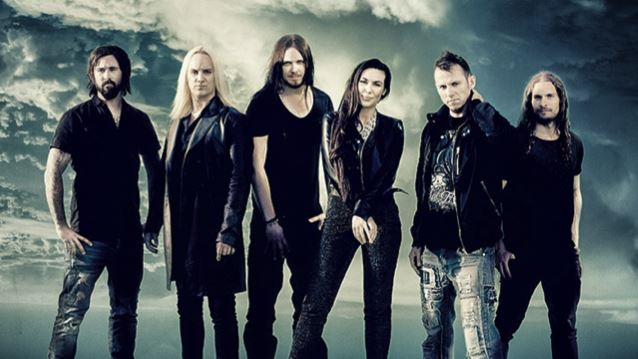 AMARANTHE, the cutting-edge Swedish rock band with the triple lead-vocal attack, has dropped "That Song" from its upcoming album, "Maximalism". Check it out at Spotify.

"The time has come to unveil 'That Song' to the world," said guitarist Olof Mörck. "Showcasing a new side of AMARANTHE, the song combines an anthemic arena riff with an irresistibly groovy flow, creating maybe the most unique AMARANTHE track yet! Describing the strife and hardships that follow with trying to pursue your dreams, 'That Song' embodies the turning point in your life when your direction becomes clear. So stomp your feet and clap your hands to 'That Song'!"

"Maximalism" will be released on October 21 via Spinefarm Records. The follow-up to 2014's "Massive Addictive" is described in a press release as "a hyper-modern, metallic beast of a record" containing "12 new tracks that fully live up to the 'bigger, bolder' promise of the title."

Said Mörck: "'Maximalism' is our manifesto to the world! 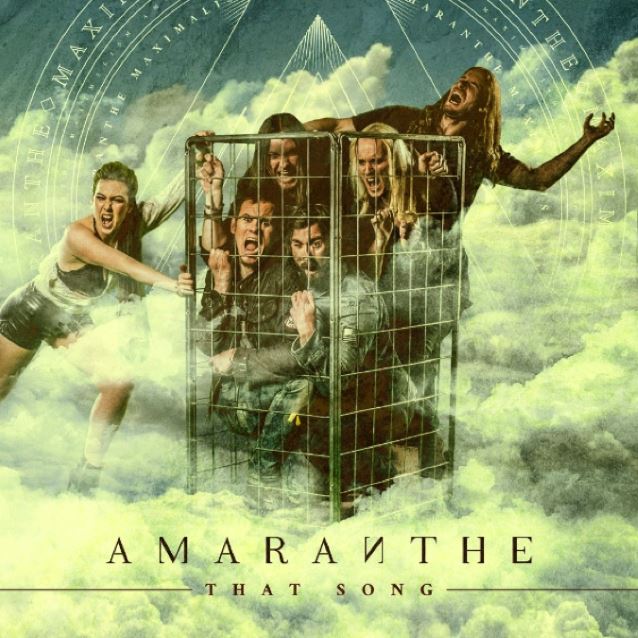