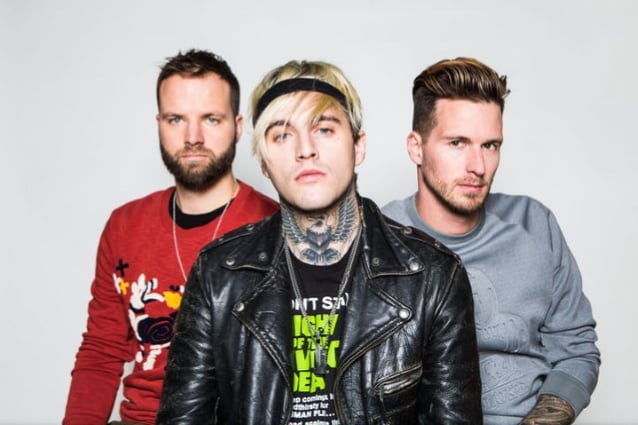 HIGHLY SUSPECT has released an official visualizer for the song "Tokyo Ghoul", a collaboration with Young Thug. The track is taken from the band's third album, "MCID", which will be released on November 1. The project is an adventurous new chapter for HIGHLY SUSPECT and spans across rock, hip-hop and pop, and includes additional collaborations with Tee Grizzley, GOJIRA and NOTHING BUT THIEVES.

"MCID" is based on inconceivable true-life experiences (and perceptions) narrated by frontman Johnny Stevens. In his own words: "The themes include self-loathing, substance abuse, image issues, addressing my past and changing my future, with a sprinkle of anti-Trump, false social media worship, heartbreak, hope, depression and suicide. There are also a few references to the pressures of fame and how I won't play into it."

"MCID" is not just the third full length project from three guys who approach the rock genre with a hip hop ethos, but it's a family meeting and an apology from singer Johnny Stevens whose lyrics demand accountability from himself and urge him to be more honest and to conquer the demons that made him who he is. 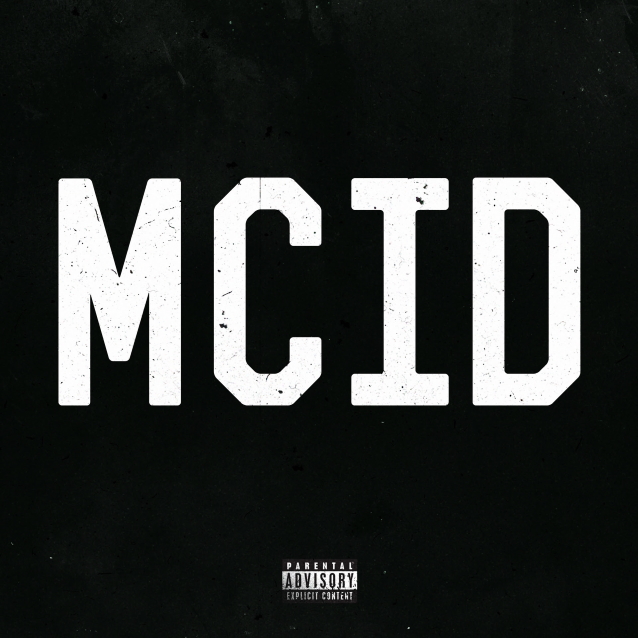