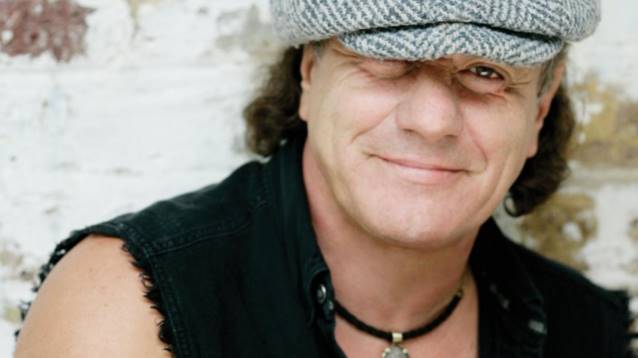 AC/DC singer Brian Johnson makes a guest appearance on the song "Old Friends Don't Come Easy" from THE GREG BILLINGS BAND. The track, which is taken from "Boom! Boom! All Night!", the latest album from the THE GREG BILLINGS BAND, can be streamed below. Also featured on the record is CHEAP TRICK's Robin Zander.

Billings, who fronted the band STRANGER in the 80s and early '90s, said about Johnson and Zander in a 2011 interview: "These guys are really good friends who actually can come over to my house and I feel comfortable getting creative with."

AC/DC postponed the last ten dates of its North American tour earlier in the year after doctors told Johnson he faced a total loss of hearing if he did not stop touring immediately. AC/DC has since completed its tour, with GUNS N' ROSES singer Axl Rose as a "guest vocalist" and Johnson apparently not returning to the group. 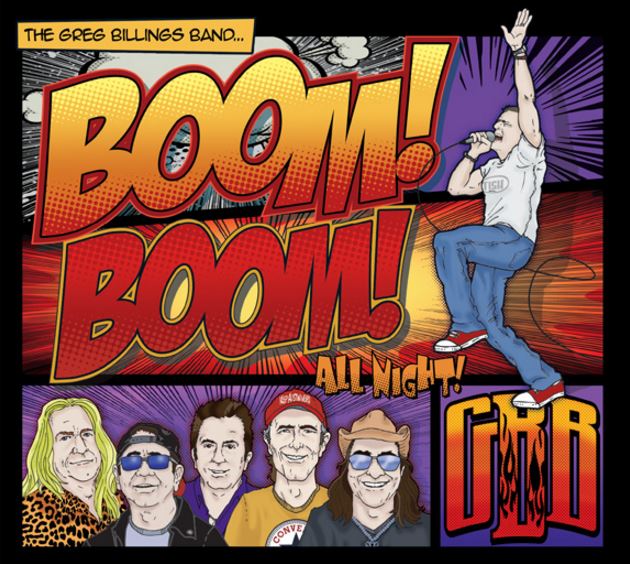