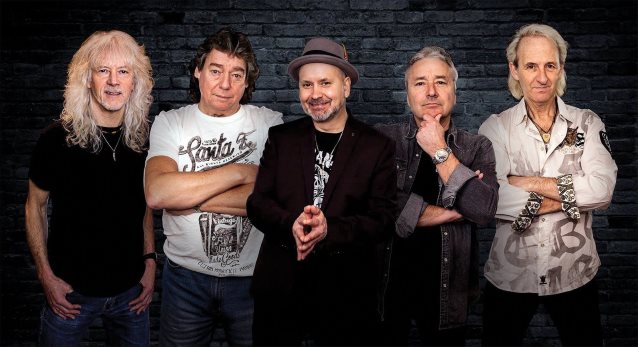 Between 1981 and 1984, LIONHEART played regular live shows and filled the support slot for tours by both DEF LEPPARD and WHITESNAKE. In between gigs, they spent many hours writing and recording demos of new songs while searching for a record deal. It wasn't until 1984 that CBS in the USA offered them a contract, by which time they had recruited Chad Brown on lead vocals. They flew over to Los Angeles in March 1984 to record their debut album, "Hot Tonight", with Kevin Beamish in the production chair and session man Bob Jenkins, who had previously worked with Leo Sayer and Kiki Dee, on drums. The album was recorded at the legendary Sound City Studios in Van Nuys and mixed at Kendun Recorders.

Upon their return to the England, LIONHEART recorded a high-budget video for the single "Die For Love". The late comic genius Rik Mayall played the part of the mad professor, which in later years achieved cult status on YouTube due in part to the wonderfully wooden acting of the band! Unfortunately, planned U.K. tours as support to KANSAS and FOREIGNER were canceled at the last moment. Promotion of the album suffered and LIONHEART found themselves in limbo. Chad Brown left the band in 1985 to be replaced by Keith Murrell, with Toby Sadler coming in on keyboards. More demos were recorded with the new lineup, but, unfortunately, the momentum had been lost and the band eventually broke up. Rocky went on to record backing vocals on two DEF LEPPARD albums and join Michael Schenker with Steve, while Dennis spent 15 years with PRAYING MANTIS.

In 2016, Dave Herron, promoter of the Rockingham festival in Nottingham, asked LIONHEART to reunite for one performance and all original members, apart from Chad Brown, did so. The reunion created quite a stir, not least within the band itself, and it was decided to carry on with the subsequent recording of a new album followed by an acclaimed appearance at Sweden Rock.

The new record, "Second Nature", was created between November 2016 and May 2017 and was produced, engineered and mastered by Steve Mann in his own studio in Hannover. A mini tour of Japan with PRAYING MANTIS was scheduled for June/July, with further U.K. shows with AIRRACE in November/December. 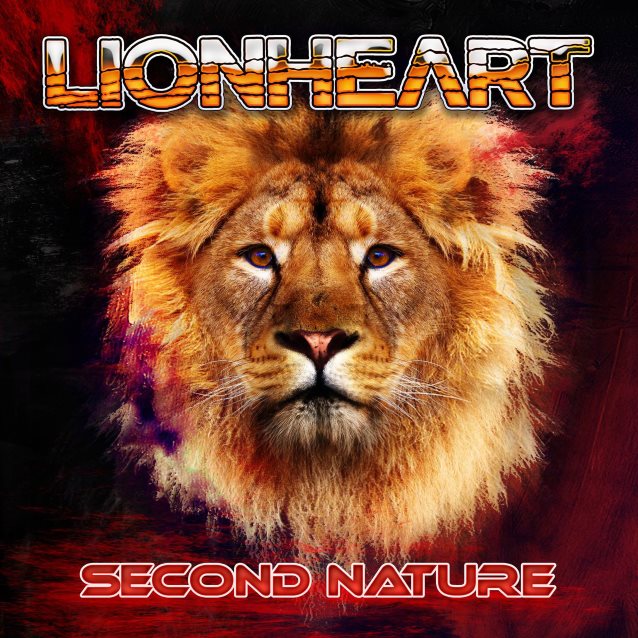