Earlier today, Shinoda revealed the "Dropped Frames Vol. 2" track listing via his social media. It is as follows:

Mike recently told Forbes that he would release "at least three" "Dropped Frames" albums. He explained: "I've got the second one done and the third one is in progress. And I say in progress — basically, it's just tightening up and mixing stuff that I made on the stream. But certainly it's a thing I wouldn't have done unless I was in this situation that I'm in right now."

He added of the all-instrumental direction on these records: "I grew up since I was three, as you know, I grew up drawing and painting and I went to school for art. A lot of times when I was doing homework, instrumental music is a great companion to drawing and painting because it doesn't lyrically lead you in a direction. Your mind is free to wander to other things. Maybe we need more of that these days."

Mike's full-length solo album called "Post Traumatic", came out last year. Some of the disc was inspired by the death nearly three years ago of LINKIN PARK singer Chester Bennington. The latter was found dead in his Los Angeles-area home on July 20, 2017 after hanging himself. LINKIN PARK headlined an all-star tribute concert for Bennington in October 2017 in Los Angeles but has not announced any future plans for recording or touring. 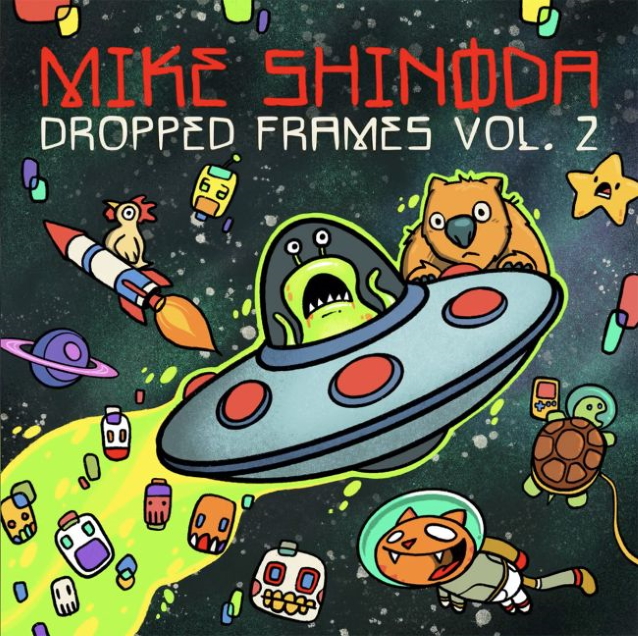 Tracklist for “Dropped Frames Vol 2.” Album comes out this Friday!


Once you listen to the tracks, join the album release party on Friday @ 10am PST on Twitch. pic.twitter.com/umVfB1Zg5k