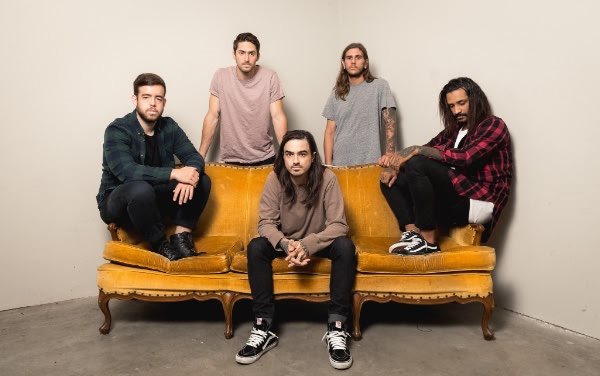 Columbus, Ohio metalcore giants LIKE MOTHS TO FLAMES will release their new album, "Dark Divine", on November 3 via longtime label Rise Records. The follow-up to 2015's "The Dying Things We Live For" was produced by Erik Ron at Grey Area Studios and mixed by Caleb Shomo (BEARTOOTH).

The official video for the first single from the disc, "Nowhere Left to Sink", can be seen below.

"We are excited to share our video for 'Nowhere Left To Sink'," singer Chris Roetter says. "The team has worked tirelessly to get it wrapped up. The song and video explore different elements of the band that some people have probably not seen from us before. I think it acts as a good bridge to the rest of the record."

LIKE MOTHS TO FLAMES will tour this fall with FIT FOR A KING and IN HEARTS WAKE. 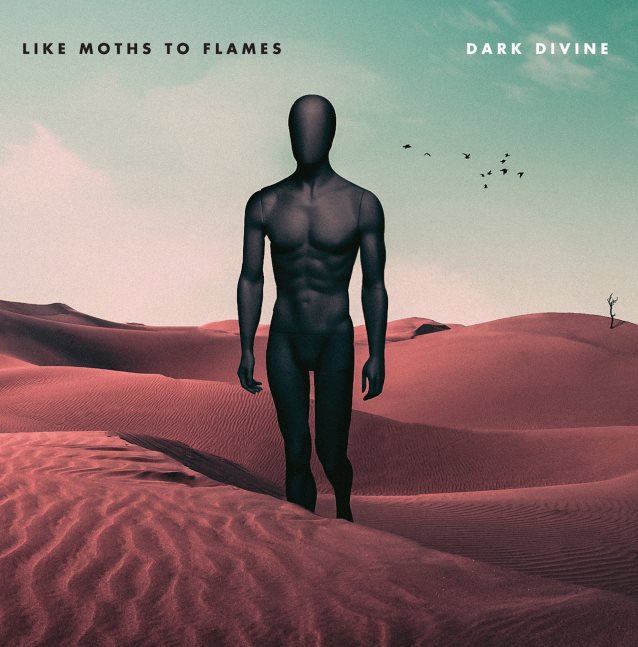