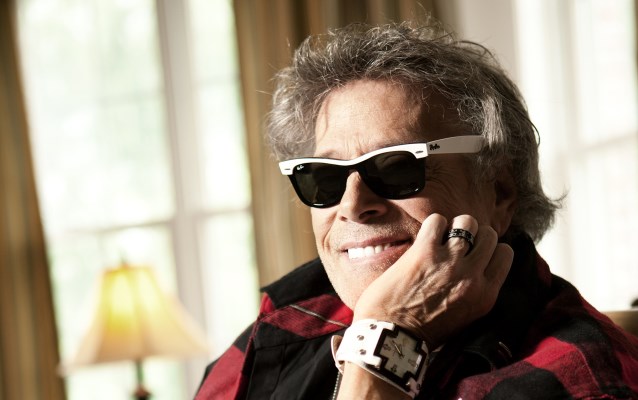 "Still Climbing", the new studio album from Leslie West, the legendary guitarist, vocalist and original founding member of MOUNTAIN, is available for streaming in its entirety using the SoundCloud widget below (courtesy of Billboard.com). The CD will be released on October 28 via Provogue Records/Mascot Label Group. 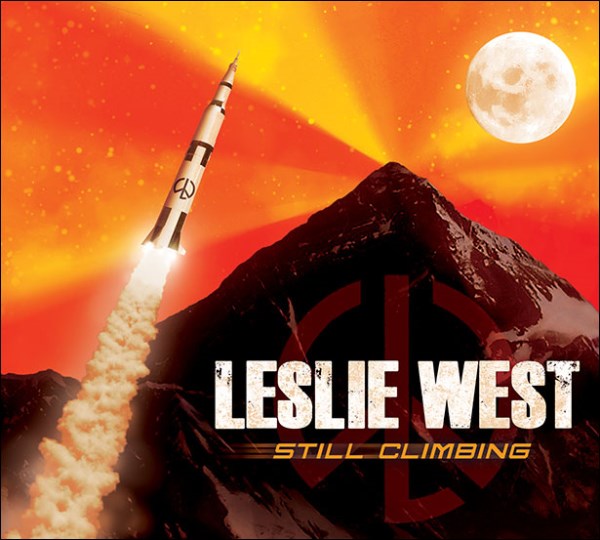