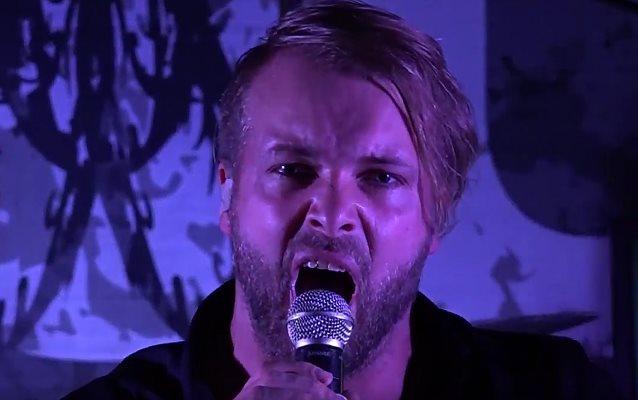 Norwegian progressive metallers LEPROUS will record their first-ever live album and DVD release on June 4 at Rockefeller in Oslo, Norway.

"The Congregation" entered the official national sales charts in several European countries upon release, as follows: Germany # 78, The Netherlands # 66, Belgium (Flemish) # 167 and Finland # 39.

LEPROUS's latest studio album, "The Congregation", came out in May 2015 via InsideOut Music. The drums, guitars and bass for the follow-up to 2013's "Coal" were recorded at Sweden's Fascination Street and Ghostward Studios with David Castillo (KATATONIA, OPETH) and the vocals with Heidi Solberg Tveitan and Vegard Tveitan at Mnemosyne Studios in Norway. Just like the preceding albums, "Bilateral" and "Coal", "The Congregation" was mixed by Jens Bogren (OPETH, SYMPHONY X, KREATOR) at Fascination Street.

LEPROUS vocalist and keyboard player Einar Solberg commented: "This has without doubt been the most challenging album to write so far, if you count the amount of hours, blood, sweat and tears behind it. Which makes me extra proud to just have delivered the master of what I consider to be the most daring, technical, fresh and mature album we've ever done.

"The music of 'The Congregation' is mostly written by me on my computer, so that this time around I could use my ears instead of my knowledge as the main writing tool. If you use your knowledge and your usual methods to write every album, you will eventually find yourself stuck in a quagmire of old habits. Lyrically, 'The Congregation' covers the dangers and consequences of blindly following the flow, thus the album title will speak for itself." 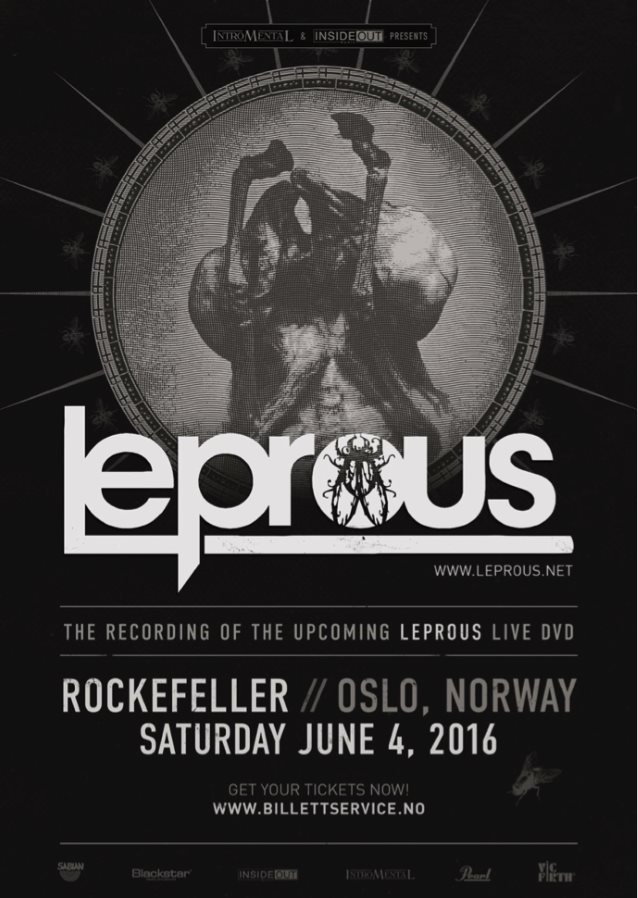