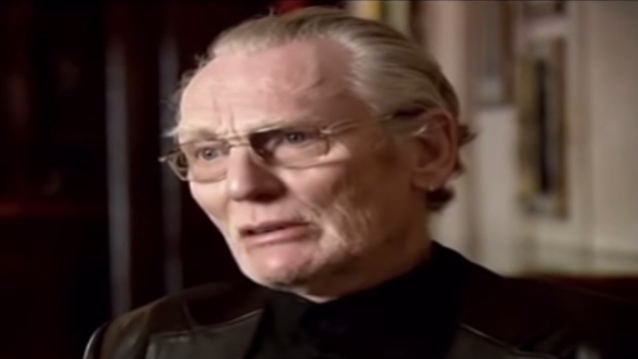 Legendary CREAM drummer Ginger Baker is "critically ill" and in the hospital, his family has revealed.

"Please keep him in your prayers tonight," the family wrote in a brief statement posted to Baker's official Twitter account on Wednesday afternoon.

Baker, who turned 80 in August, has experienced a number of health issues in recent years. In 2016, he underwent open heart surgery, which forced him to cancel a run of tour dates. During recovery, a fall also left him with swollen legs and feet. In 2013, he was diagnosed with chronic obstructive pulmonary disease, and he is also said to be suffering from chronic back pain as a result of degenerative osteoarthritis.

The Baker family are sad to announce that Ginger is critically ill in hospital. Please keep him in your prayers tonight