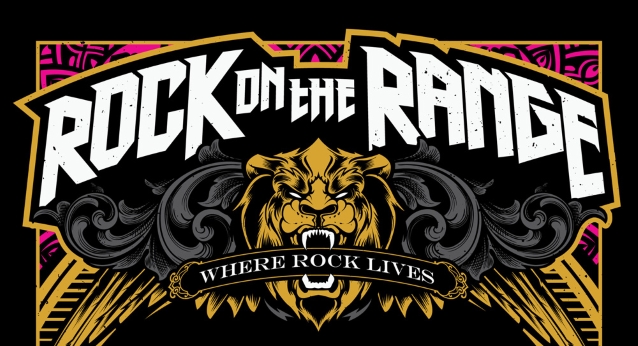 According to The Pulse Of Radio, concert promotion company AEG filed a lawsuit on Thursday (November 29) against promoter Danny Wimmer Presents, AEG's former partner on the Rock On The Range and Carolina Rebellion rock festivals. AEG's suit claims that Wimmer illegally "divorced" itself from AEG, shut down the two festivals the companies had been working on together and relaunched new competing festivals under Wimmer's sole ownership.

AEG's attorneys allege that Wimmer used "deceit and fraud to achieve its goal of stealing these highly acclaimed festivals." The suit claims that Wimmer illegally shut down Columbus, Ohio's Rock On The Range event and renamed it Sonic Temple Art + Music Festival under Wimmer's sole ownership. It also alleges that Wimmer's newly announced Epicenter festival is a carbon copy of the Carolina Rebellion festival the two had produced at Charlotte Motor Speedway since 2011.

Danny Wimmer Presents chief executive Danny Hayes told Billboard: "Danny Wimmer Presents has always worked within the framework of our agreements with AEG. We have deep respect and appreciation for the people at that company and are sad to see that AEG has elected this course of action. We will, of course, vigorously protect our rights and are completely confident of our legal position."

Sonic Temple is set to take place on May 17-19, 2019 at Mapfre Stadium in Columbus, Ohio, with a lineup that will include FOO FIGHTERS, SYSTEM OF A DOWN, DISTURBED, GHOST, BRING ME THE HORIZON, HALESTORM, BAD WOLVES, BADFLOWER, CHEVELLE, BEARTOOTH, IN THIS MOMENT, THE STRUTS and many more.

Meanwhile, Wimmer unveiled the Epicenter event as a replacement for the eight-year-old Carolina Rebellion on Friday (November 30), revealing it will take place at the newly created Rockingham Festival Grounds in Richmond County, North Carolina from Friday, May 10 through Sunday, May 12. The lineup will be unveiled on Monday, December 10 at 9:00 a.m. ET.

Wimmer said that he was "very proud" of Carolina Rebellion but added: "The creation of the ‘epicenter of rock 'n' roll' in the heart of North Carolina gives us the ability to expand on the festival experience... There's always a next level to strive for — and after eight great years of Carolina Rebellion, Epicenter is that next level."