The full interview where Turner talks about LEGACY X, RAINBOW, SCHUBERT IN ROCK and SUNSTORM will be available at The Rainbow Fanclan Legacy later this week. 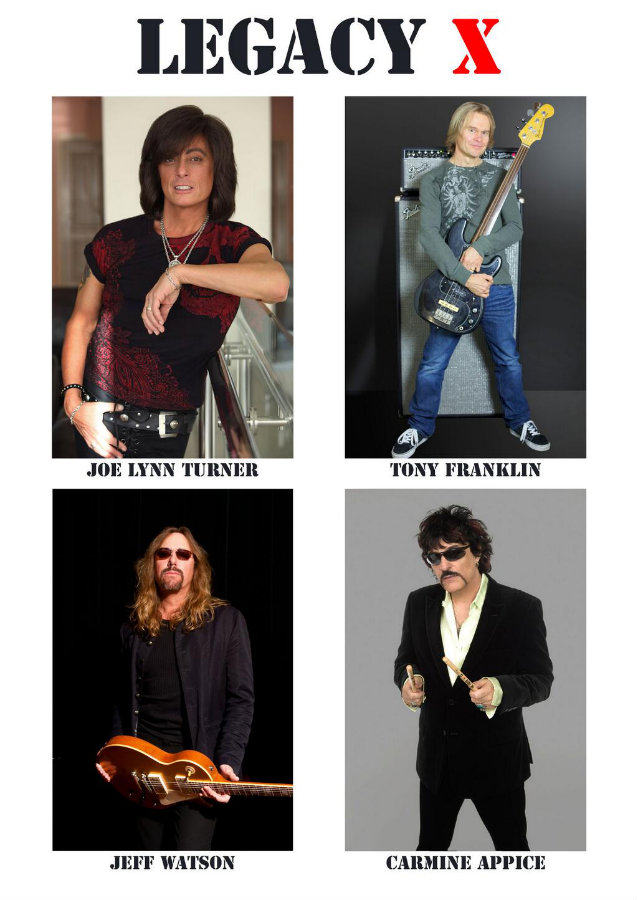