On November 8, "Led Zeppelin" turned 40. The album has been referred to as "Led Zeppelin IV", following the naming standard used by the band's first three studio albums and even four symbols that symbolized each band member: singer Robert Plant, guitarist Jimmy Page, bassist John Paul Jones and late drummer John Bonham. Not only does the album have no title, but there is no writing on the front or back cover, or even a catalogue number on the spine (at least on the original LP release).

Following the lukewarm reaction to the band's acoustic-leaning "III" album, "Led Zeppelin IV" was more upbeat and sits as one of the most influential albums in hard rock/heavy metal history.

"Led Zeppelin IV" is the third best-selling album of all time in the U.S., with cumulative sales of more than 23 million. 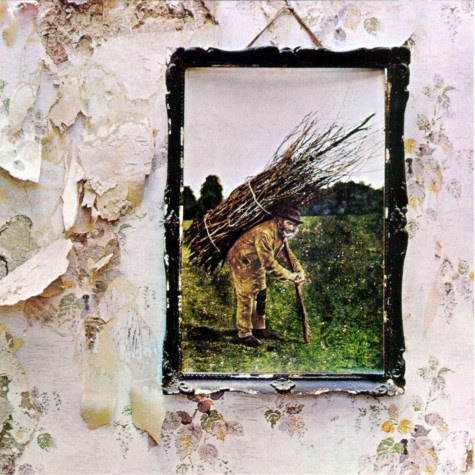