Due on October 9, "Led Zeppelin By Led Zeppelin" is the first and only official illustrated book by the band. It is a unique collaboration between Jimmy Page, Robert Plant and John Paul Jones, who have given Reel Art Press unrestricted access to the LED ZEPPELIN archive.

Commemorating 50 years since their formation, this 400-page chronology spans half a century of the band's unparalleled career. It comprises hundreds of carefully curated images and artworks personally selected by the band, from the iconic to the unseen. To accompany the visual journey, the bandmembers have written their own exclusive annotations.

This is the story of the band who defined rock and roll, as seen by the band themselves.

Guitarist Jimmy Page told The Pulse Of Radio that ZEPPELIN's initial influences from across the Atlantic solidified the type of music they would create over the years. "The fact is, all four of us, were so influenced by American music, and for me, the music that I was hearing in the sort of '50s over here, it was all a reinterpretation of what was going on in America," he said. "So we, sort of, had this American music, sort of coming in to us, and we were accessing it through the radio and records. That's a major part of why we became what we were — which is musicians and became totally seduced by this whole movement in music."

Released this past March was a newly remastered reissue of the LED ZEPPELIN 2003 live collection, "How The West Was Won". The set, which features new remastering supervised by Page, marked the first offering from the band in celebration of its 50th anniversary this year.

"How The West Was Won" was originally released on May 27, 2003 featuring tracks culled from two Southern California shows recorded at the L.A. Forum on June 25, 1972 and Long Beach Arena on June 27, 1972. Page sequenced the set to replicate a single concert from beginning to end. 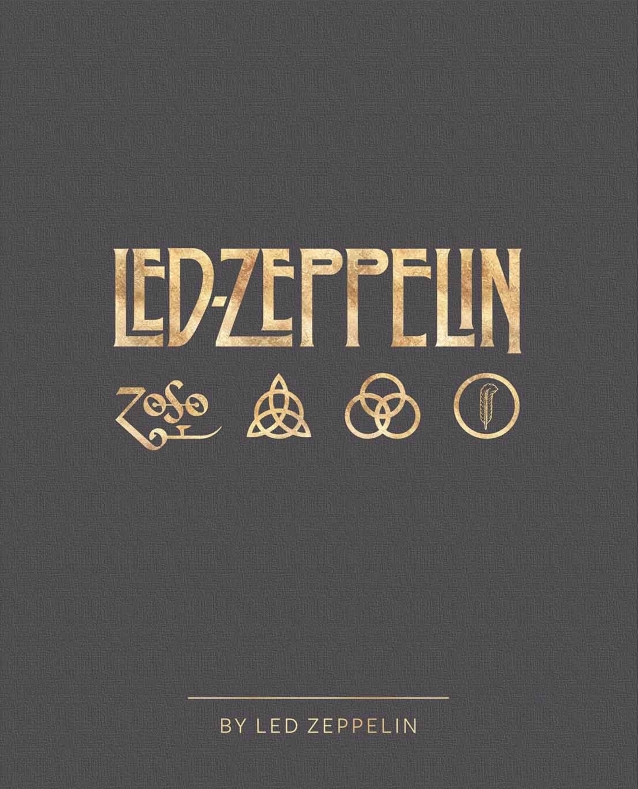